@OnLeaks earlier had posted dimensions of Apple’s next iPhone, while also a hands-on video of what appeared to be an ‘iPhone 8’ dummy unit, to which he says “Meanwhile, I guess it’s the right moment to (re)watch this…”

Meanwhile, on Slashleaks, user “Leakspinner” has posted what claims to be the box for the next iPhone, dubbed “iPhone X Edition,” which definitely looks like a fake. Check it out below if you’re into #fakenews: 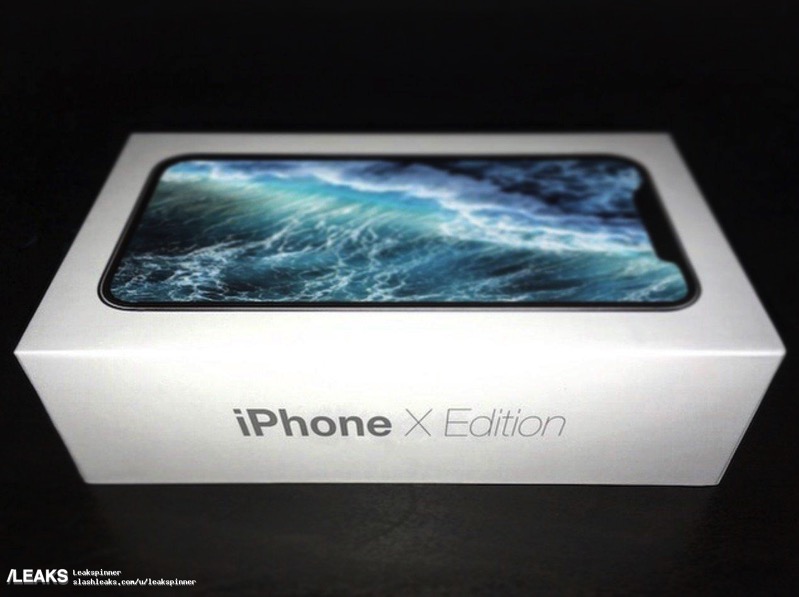 With Apple accidentally pushing out a firmware for its HomePod speaker, developers have dived into the code to find out possible features coming for iPhone 8, which may include facial recognition that could work with Apple Pay, a new “SmartCam” feature, and an image of the device’s display outline itself. It’s probably one of the worst leaks by Apple to date.

If history repeats itself, Apple will hold another fall iPhone event, so as we get closer to that date, expect more leaks to surface, on what could be the company’s most expensive smartphone to date.