Code discovered in leaked HomePod firmware suggests Apple’s “iPhone 8” will integrate facial recognition into the Apple Pay process. Based on the leak, there is nothing to suggest that the technology will not completely replace Touch ID.

Developer Daniel Niyazov in a tweet on Wednesday noted references to “pearl,” which is thought to be Apple’s codename for the facial recognition feature on the iPhone 8, show up in leaked code associated with Apple Pay.

Over the weekend, Apple inadvertently released firmware for its upcoming HomePod speaker, revealing a trove of information regarding future products including what is thought to be a next-generation iPhone. 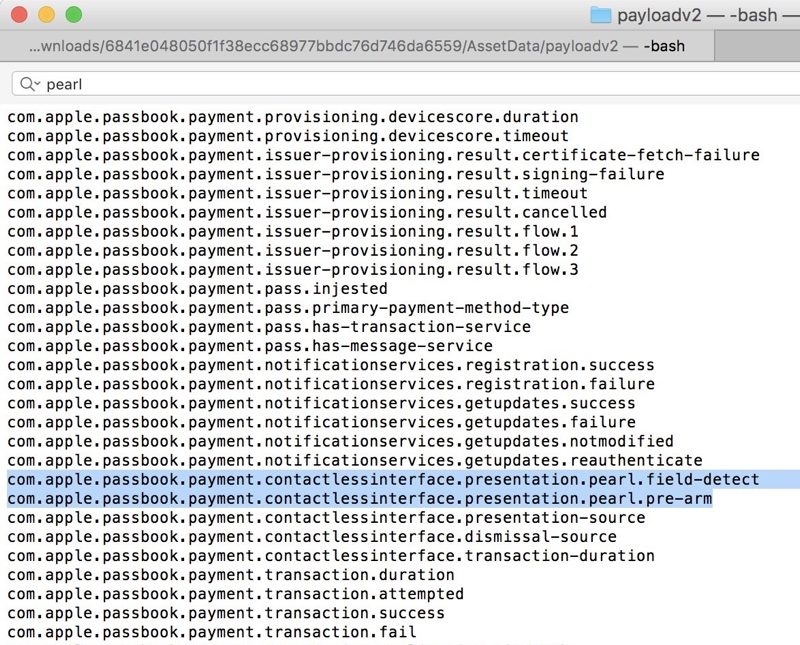 Niyazov conducted a search of the HomePod payload and came up with two particularly interesting “pearl” references. Specifically, the developer found “presentation.pearl.field-detect” and “presentation.pearl.pre-arm” code points in a section of the firmware dedicated to Passbook payments and Apple Pay. In particular, “pearl.field-detect” suggests a method of recognizing when a user’s face is within view of the handset’s camera.

The code does not, however, imply that Apple is planning to rely solely on FaceDetect technology for Apple Pay authentication. Some rumours have speculated that Apple could make the switch to facial recognition technologies with the iPhone 8, ditching Touch ID completely.

Apple will reportedly release their next-generation iPhone this fall with front-facing 3D-sensing camera, an edge-to-edge display, wireless charging and more.