iPhone 8 Plus Gets Teardown Treatment by iFixit

After tearing apart the iPhone 8, the iFixit team has published their iPhone 8 Plus teardown. The company flew to Australia to be one of the first to tear apart Apple’s latest iPhones. 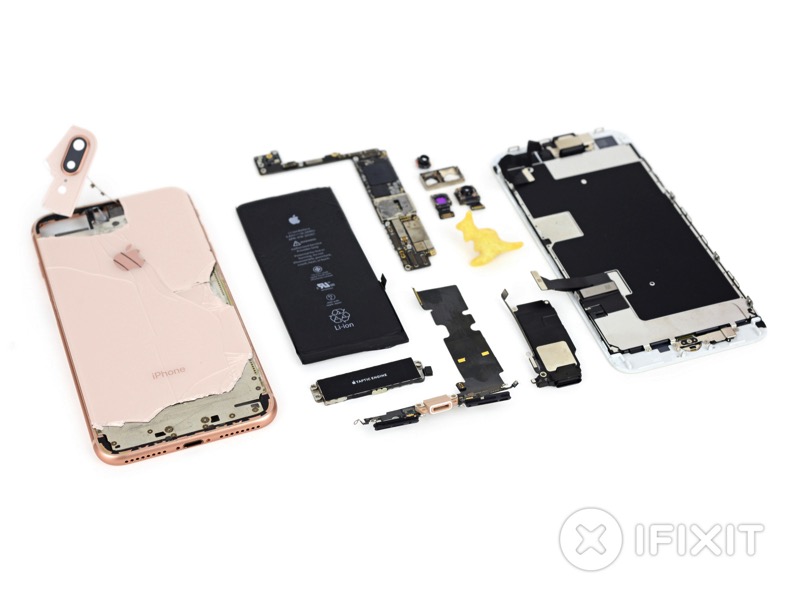 iFixit couldn’t remove the back glass with heat, so it had to break the panel on purpose, which they note “don’t drop this phone. Removing a broken panel is much more difficult than getting it out in one piece.”

The iPhone 8 Plus garnered a “Repairability Score” of 6 out of 10 (10 being the easiest to repair), dropping one point compared to last year’s iPhone 7 Plus, which was torn apart in Tokyo, Japan.

Click here to check out the full teardown by iFixit in Australia.