iPhone 8 Teardown by iFixit Begins Down in Australia

Another iPhone season is upon us (well, not iPhone X yet) and the teardown experts at iFixit have already started their dismantling of Apple’s iPhone 8. 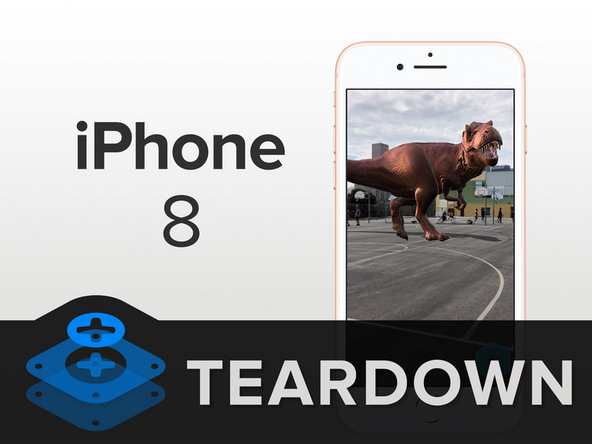 Early into the teardown, iFixit says there’s not a whole lot of physical changes between the iPhone 8 and its iPhone 7 predecessor. We do get to see the standard removal of the display and separation of the battery. 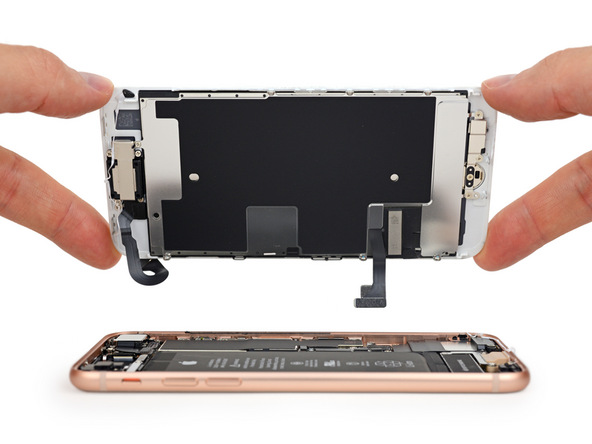 One cool picture though is an early x-ray of the iPhone 8, which shows off the wireless Qi charging coil on its glass back 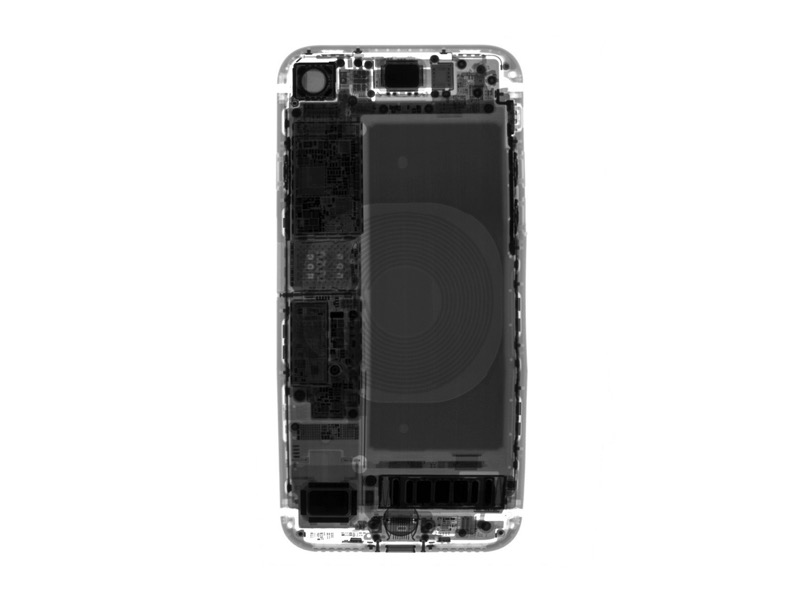 So far, the iFixit team has already reached the stage of removing the battery, but their live teardown continues. Just keep refreshing their website over at this link.