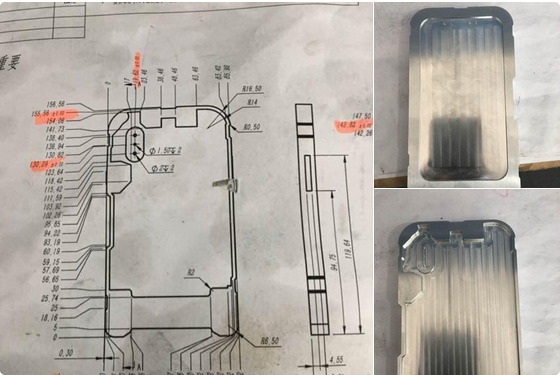 Posted to hardware leak website Slashleaks, and later distributed via Twitter by Benjamin Geskin, the supposed “iPhone 8” material appears to line up with current rumours. In particular, a rear casting mold reveals what looks to be space for a vertical dual-camera array.

KK Sneak Leaks has also posted images, which were later distributed via Twitter by Geskin, showing on of the first third-party cases for the “iPhone 8”. The case is also consistent with the schematics, showing the vertical dual-camera array. 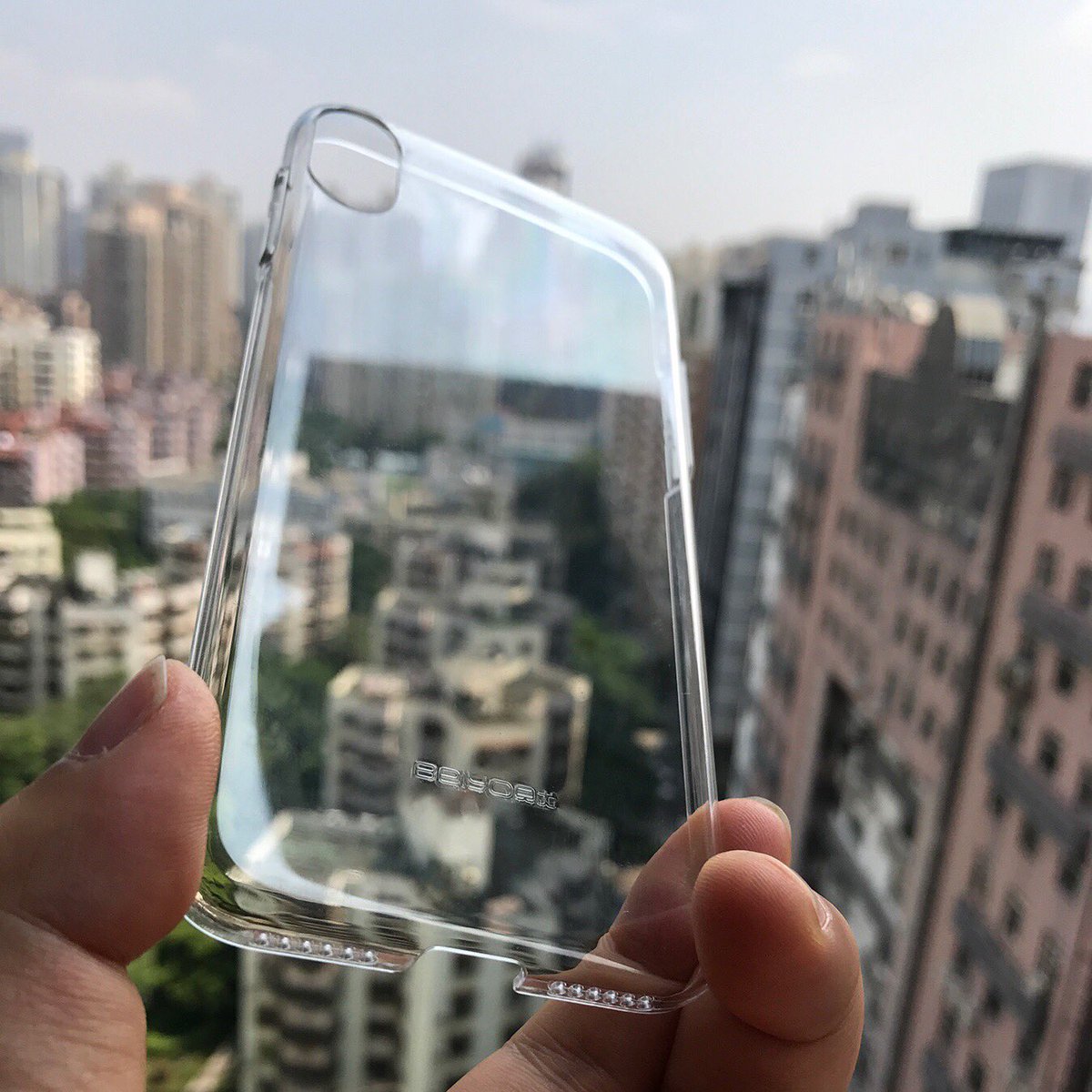 There is also an absence of any opening for a fingerprint sensor on the rear, suggesting that Touch ID will remain a front-facing feature.

Apple is expected to launch three new iPhones this year. Along with the usual “iPhone 7s” upgrades, the company is rumored to debut a high-end “iPhone 8” that will include a number of next-generation technologies like an edge-to-edge OLED display, integrated Touch ID, 3D-sensing FaceTime camera, and a whole lot more.