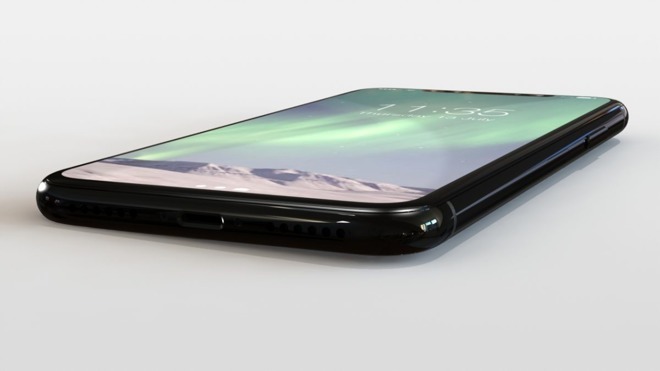 Developer Guilherme Rambo posted screenshots of previously unreported functionality related to “Pearl ID,” which is reportedly Apple’s codename for iPhone 8’s facial recognition system. The lines of code reference system support for payments, a “multi biometric” solution and what appears to be integrations for third-party apps.

Rambo uncovered a line of code reading “canPerformMultiBiometrics.” Unfortunately, the term “MultiBiometrics” is difficult to parse and the leaked HomePod firmware fails to elaborate on its origin. This line of code could mean that the iPhone 8’s facial recognition will support multiple users.

The discoveries point to a new camera feature dubbed “SmartCam,” which is rumoured to be front and rear camera support for 4K video at 60fps.

The HomePod firmware leaked inadvertently by Apple continues to offer the best look yet at the company’s unannounced handset.