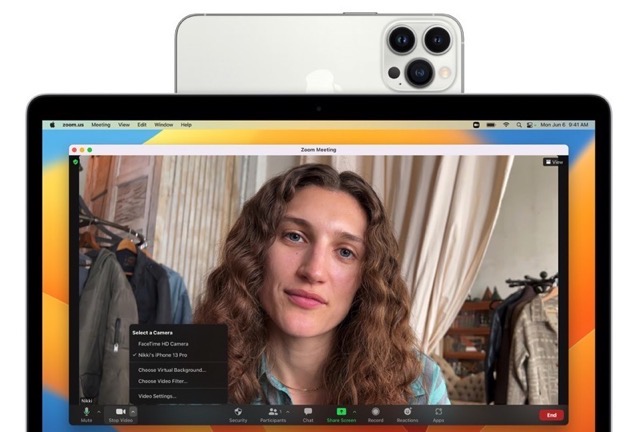 For those who aren’t familiar, Apple unveiled the new Continuity Camera feature at WWDC back in June, which lets iPhone users turn their smartphone into a webcam for their Mac.

“Use the powerful camera system of iPhone with your Mac to do things never before possible with a webcam. Simply bring iPhone close to your Mac and it automatically switches to iPhone as the camera input. And it works wirelessly, so there’s nothing to plug in,” explained Apple. 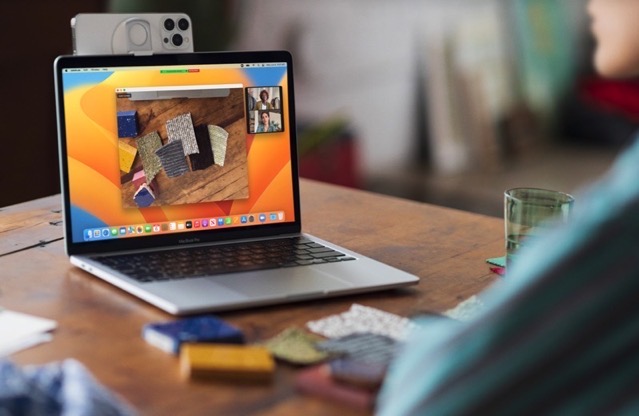 Apple also said that Belkin will be launching a stand to clip your iPhone to your Mac display but it hasn’t been released yet.

Till then, check out the following video and find out everything you can do with macOS Ventura’s Continuity Camera feature.