While a recent report claimed that Apple has cut production of its flagship iPhone 13 lineup as well as the new iPhone SE, the Bank of America analysts have today claimed that iPhone demand is still strong based on its current trade-in prices, CNBC reports. 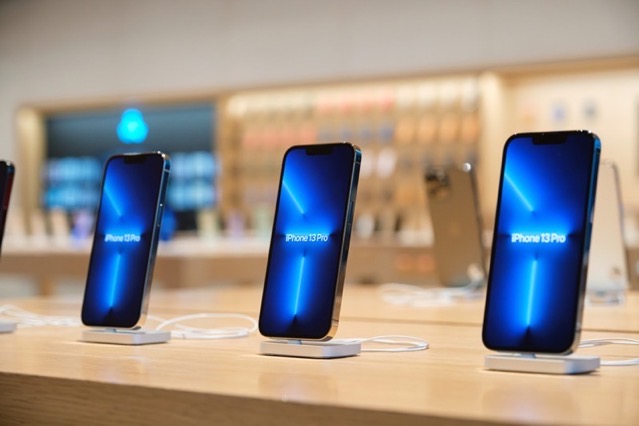 “While these articles might lead some investors to think there is risk to demand, we believe demand for iPhones remains strong based on our analysis of iPhone trade-in prices,” noted BofA analysts in an investor note.

Earlier this month, Apple lowered trade-in values for some iPhone models after the launch of the new iPhone SE. An iPhone 12 Pro Max is now worth $650 in the US as opposed to $700 before the launch, which according to analysts, shows demand is still strong since Apple doesn’t need to pay as much to convince people to trade in their older iPhones.

“This compares to the year 2019 when Apple was offering high trade-in prices vs 3rd parties to drive upgrades,” the analysts said.

In another sign of strength for Apple’s new iPhone SE, Bank of America analysts said that a global survey it conducted in January showed 25% of respondents still owned an iPhone 8 or earlier. Old iPhone users are the target audience for the iPhone SE.

Analysts also pointed out that Apple could be targeting to upgrade these users to a newer iPhone which could be a reason it still accepts the iPhone 6 and 6 Plus models for trade-in in China but not in the U.S. and UK.