iPhone Games: Sky Force Can Be Made Free By The Fans!

The game is based on hybrid 2D/3D graphics, where 2D backgrounds are mixed with fully textured 3D objects. The game includes eight stages, with each stage ending in a big boss battle.

The game normally sells for $1.99 on the App Store, but Infinite Dreams decided to do something rather innovative with the price. Using the power of the fans (us), Infinite Dreams will drop the price of the game and eventually make it free. How is this accomplished you ask?

Get Sky Force For Free!

Infinite Dreams will reduce theÂ Sky Force price to $0.00 when they reach 5000 Facebook fans. It’s up to gamers how fast the game will be available for free to download!

To participate, just visit theÂ Infinite Dreams Facebook fan page and become their fan. Then invite your friends to join and watch the price drop. If the â€˜likeâ€™ counter shows over 5000 fans,Â Sky Force will be discounted to $0.00 on App Store for 48 hours! 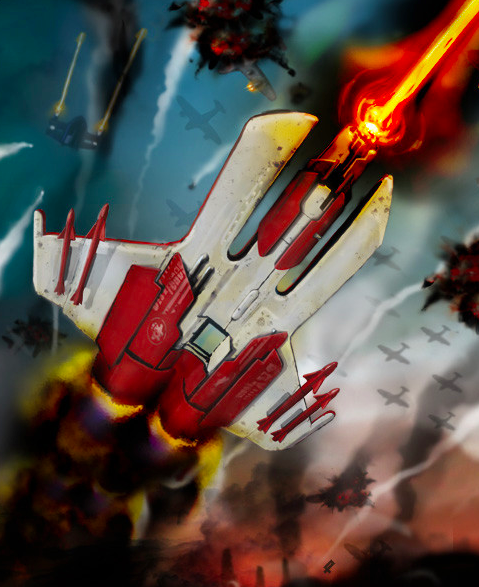