The next-generation iPhone may feature a hole-punch-style Face ID module, if a leaker is to be believed. 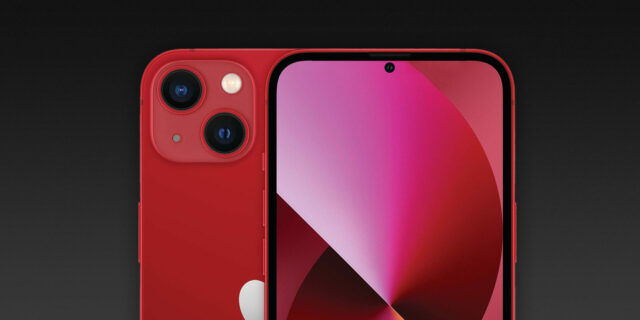 Building on reports from sources such as Apple analyst Ming-Chi Kuo and Bloomberg, reliable leaker DylanDKT now says that he can also corroborate that the iPhone 14 Pro models will feature a new hole-punch design, but that the functionality of the Face ID technology and other sensors is not changing.

The leaker also confirms that Face ID’s performance will not be negatively impacted by this change, explains a report from MacRumors.

I am able to corroborate information regarding a hole punch camera for the pro models of the iPhone 14. Face ID hardware will be placed under the display. As a reassurance to any concerns, the functionality of these sensors have not been negatively affected by this change.

In a follow-up tweet, the leaker added that the hole-punch will be “pill shaped,” suggesting a more oval-like and less circular design.

Apple managed to reduce the size of the notch by about 30 percent on the iPhone 13 Pro series last year. While the notch does not affect usability in any way, most consumers are not exactly fond of it.

Apart from ditching the notch, the iPhone 14 is rumored to feature a new design with a titanium chassis and a 48MP primary rear camera.