Citing an ‘informed source’ familiar with the matter, a report by Japanese blog Mac Otakara is claiming that the forthcoming iPhone SE 2 may actually be named the ‘iPhone 9’ and that it will sport a similar form factor as the iPhone 8 (via MacRumors). 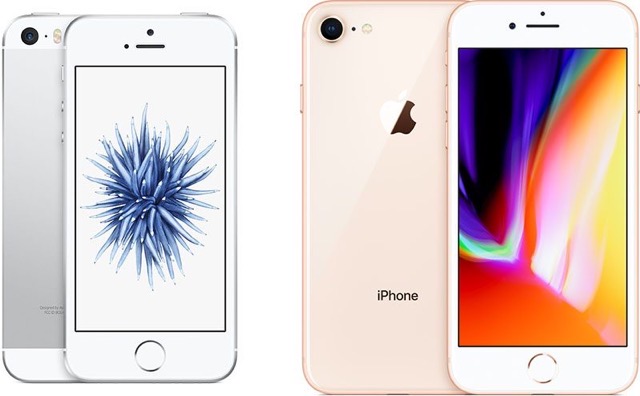 The source adds that the ‘iPhone 9’ will feature a 4.7-inch display with bezels, Touch ID home button, a faster A13 Bionic chip and 3GB of RAM. Similar to the current generation iPhone SE, however, the ‘iPhone 9’ is not expected to support 3D Touch:


iPhone 9 would certainly be a more fitting name for the device given it sounds like more of an iPhone 8 successor than an iPhone SE successor. With a 4.7-inch display, the new device would be larger than the original iPhone SE with a 4-inch display, disappointing those who prefer a smaller phone.

Previous reports have suggested that the device will likely start around $399 with 64GB of storage in the U.S. It will come in Space Gray, Silver, and Red and will be released by the end of the first quarter of 2020.