Apple is rumoured to have plans to launch a new, larger iPhone SE within a couple years. 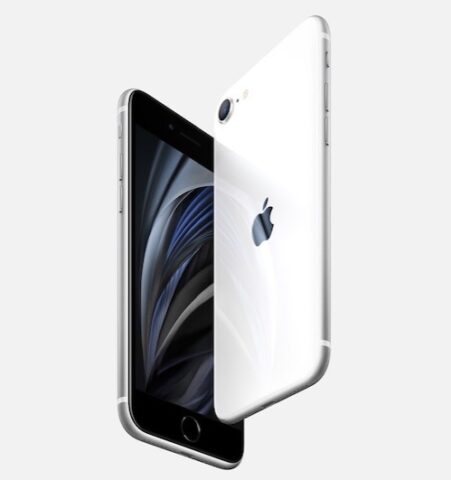 That’s according to display industry consultant Ross Young, who has proven to be a reliable source of information for future Apple products.

He tweeted that it’s possible a 5.7-inch device will launch as soon as next year. It was previously thought that 2024 would be the year that would see iPhone SE grow, but that might have been pessimistic.

There’s been talk of an iPhone SE Plus with a bigger screen and a notched design — not unlike the iPhone 13. That’s likely the 5.7-inch model Young is referring to. Having to wait until 2024 for a redesigned iPhone SE may be too little too late for the series, so here’s to hoping the 2023 date is more accurate.

Young also said the third-generation iPhone SE that is widely expected to launch this year is rumoured to be named the “iPhone SE+ 5G.” The device is expected to feature the same design as the current iPhone SE, including a 4.7-inch display, with key new features being a faster A15 chip and 5G support.