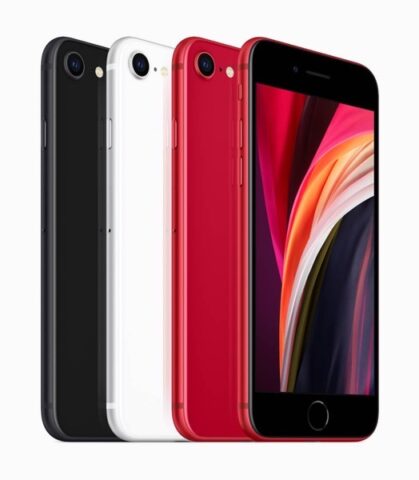 The site also said according to “reliable sources in China”, Apple’s iPhone SE 3 will retain the same design as its predecessor, while also lack the wireless MagSafe charging feature found in premium models. Qi wireless charging will remain, however.

Back in December, it was rumoured the iPhone SE 3 had entered trial production, ahead of an expected launch in 2022. The last time Apple launched an update to the iPhone SE was back in April 2020.

Last month, Mac Otakara also claimed the iPad Air 5 was pegged for a spring 2022 launch, alongside the iPhone SE 3. Design-wise, the iPad Air 5 will look the same as its predecessor, but get an upgraded A15 chip, and upgraded wide-angle FaceTime camera.

Apple still sells the iPhone SE 2 at $569 CAD, available in 64GB or 128GB capacities, with colours White, Black and (PRODUCT)RED.