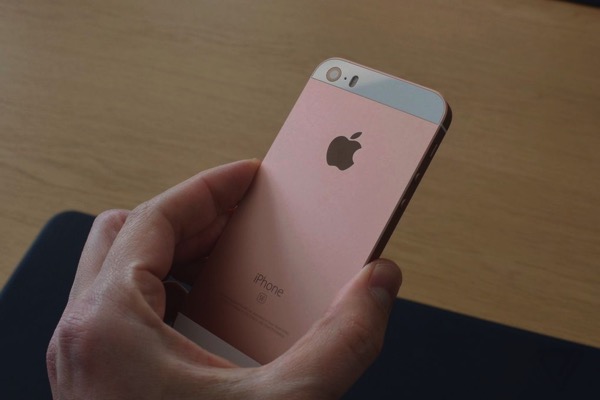 Apple unveiled its new 4-inch display iPhone SE earlier today, starting at $579 CAD unlocked in Canada, and the very first hands-on videos of the device have just started hitting the web. Below is CNET’s first impressions video of the new 4-inch iPhone in gold colour and as you can see, it looks almost identical to the iPhone 5/5s. Take a look:

The folks over at SlashGear have also got their hands on an iPhone SE in gold colour. Check it out below:

Here’s another hands-on from The Verge:

We’ll be adding more hands-on videos of the new iPhone as they continue to hit the web. Stay tuned!

It's confirmed that Rihanna will headline next year's Super Bowl LVLL Halftime show. 2023's mega-sporting event will be the first to see Apple Music take over as the official sponsor of the halftime show as Pepsi exits its deal. The news was confirmed via social media where Apple Music, Rihanna, and the NFL all confirmed...
Steve Vegvari
22 mins ago