Apple has paid a multimillion-dollar settlement to a student whose photos were leaked online by repair technicians. 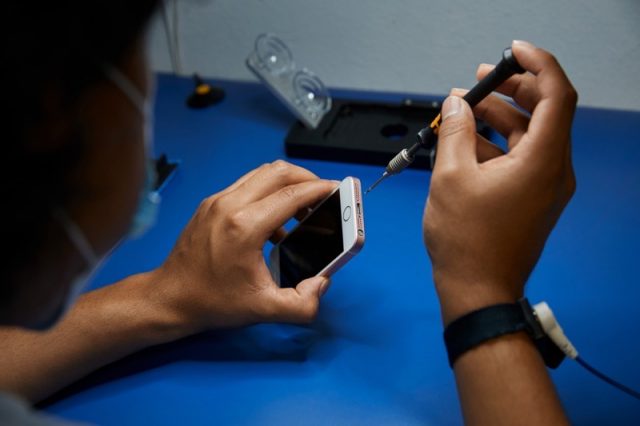 Apple has paid out millions of dollars to a woman after explicit photos and a video was posted online by two employees at a Pegatron repair factory carrying out repairs on her iPhone, reads a new report from Telegraph.

The Cupertino company paid a “multimillion-dollar” settlement to a woman studying at the University of Oregon after two iPhone repair techs at a Pegatron facility in Sacramento, California posted her explicit photos and a video online in 2016. She sent the iPhone in for a fix, but found that the perpetrators shared the media through her Facebook account as if she’d posted them herself.

The report claims that the full size of the settlement has not been disclosed but was described as a “multimillion-dollar” sum. Lawyers for the victim had reportedly demanded $5 million USD in negotiations, threatening to sue for invasion of privacy and emotional distress. Instead, Apple chose to settle the case, including a confidentiality clause precluding discussion of the incident or the size of the sum paid.

It’s important to note that, as mentioned above, Apple was named as a “customer” in the lawsuit, which wasn’t even about the same incident. The legal dispute in question was between Pegatron and its suppliers. According to the report, Apple paid for the settlement but was reimbursed by Pegatron.

“We take the privacy and security of our customers’ data extremely seriously and have a number of protocols in place to ensure data is protected throughout the repair process,” Apple said in a statement. “When we learned of this egregious violation of our policies at one of our vendors in 2016, we took immediate action and have since continued to strengthen our vendor protocols.”