Apple to Bring Extended-Range Wireless Charging to iPhone in 2017: Bloomberg

Apple is allegedly working with technology partners in the US and Asia to bring wireless charging to the iPhone as early as 2017, Bloomberg reports. 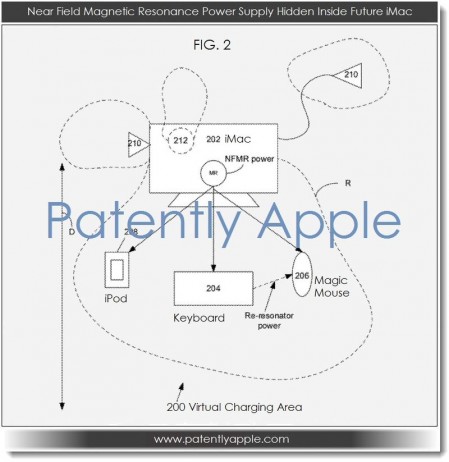 The technology described by the sources cited by Bloomberg would allow iPhone and iPad users to power their devices from a certain distance. Current technologies are too cumbersome, as they still need to be plugged into the wall, Apple’s head of worldwide marketing Phil Schiller commented a few years ago.

Apple is exploring cutting-edge technologies that would allow iPhones and iPads to be powered from further away than the charging mats used with current smartphones, the people said, asking not to be identified as the details are private. The iPhone maker is looking to overcome technical barriers including loss of power over distance with a decision on implementing the technology still being assessed, they said.

The Bloomberg report corroborates an earlier rumour claiming that Apple aimed to bring wireless charging to the iPhone. The report also said that since the technology is under development, it could be delayed, so don’t bet on an iPhone 7 with wireless charging. At least not yet.

Fact is, Apple has long been interested in wireless charging technology and has several patents in the area. A noteworthy patent published in 2012 describes an awesome wireless charging system that uses near-field magnetic resonance (NFMR) power transmission, which uses an iMac acting as a central station that incorporates an NFMR power supply. (So, next year, if you want to charge your iPhone wirelessly, you may want to buy and iMac[?}.)

[caption id="attachment_376080" align="aligncenter" width="1536"] Image: Apple[/caption] Apple has delayed the target launch date for its self-driving electric vehicle (EV) by about a year and is now eyeing a 2026 debut, according to Bloomberg's Mark Gurman. The information comes from people familiar with the developments. Gurman, a renowned tipster for all things Apple, also said that...
Nehal Malik
12 mins ago