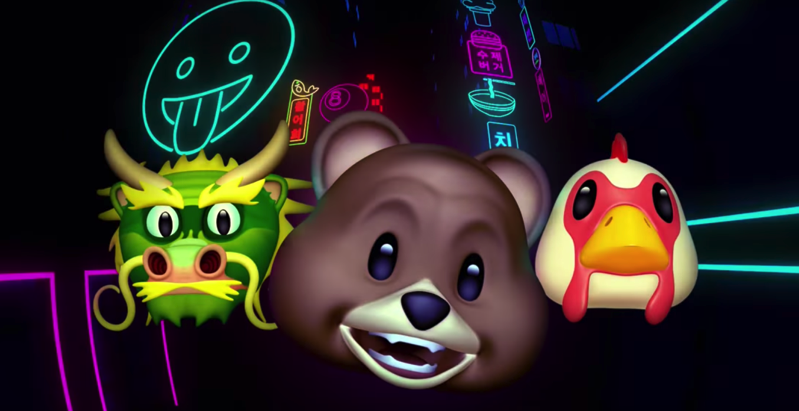 The ad airs for the first time on the Apple US YouTube channel, after previously debuting last month on the company’s Korean YouTube channel, featuring Korean indie rock group, HYUKOH and their song “Citizen Kane”: