While the rest of the world has a few days (or, gulp, weeks) to wait for the new iPhone X, Apple has bestowed review units on a few bloggers and vloggers, and their first thoughts have arrived. 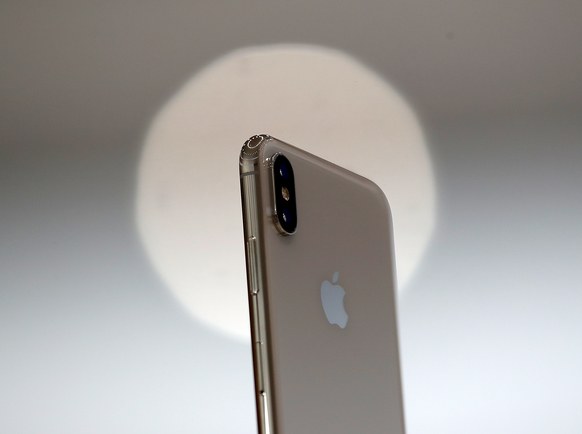 Wired‘s Steven Levy was one of the few lucky ones to get his hands on the device, mainly in part due to his history with reviewing iPhones. Levy was one of the four journalists who reviewed the original iPhone in 2007, so Apple decided to give him the opportunity to publish first impressions with the ‘milestone’ iPhone X.

Overall, Levy believes the smartphone to be “dazzling” and “impressive,” with a screen that “will persistently reassure buyers that emptying their wallets for an iPhone X wasn’t folly.”

In regards to the camera/sensor notch at the top of the display, Levy believes it to be initially an “aesthetic setback,” but, in the end, it’s little more than “a tiny distraction in your peripheral vision that you eventually get past.” Additionally, Levy said that while the new gesture-based navigation required “some relearning,” it did not take long to master.

Regarding Face ID, Levy states that the feature “pretty much” functions, although it does require a certain degree of focus to make sure to make proper eye contact with the sensor. Levy did note that using Face ID to authenticate Apple Pay is “a clearer way to do transactions.”

Levy also states that the iPhone X camera represents a major step forwards, and that the battery life increase as compared to his iPhone 7 is very noticeable. According to Levy, the additional battery capacity allowed him to get through a full day without charging.

Overall, Levy sees iPhone X as a “halfway point to that future” rather than a full-on revolution.

“Those who shell out the cash for this device will enjoy their screen and battery life today,” concludes Levy. “But the real payoff of the iPhone X might come when we figure out what it can do tomorrow.”