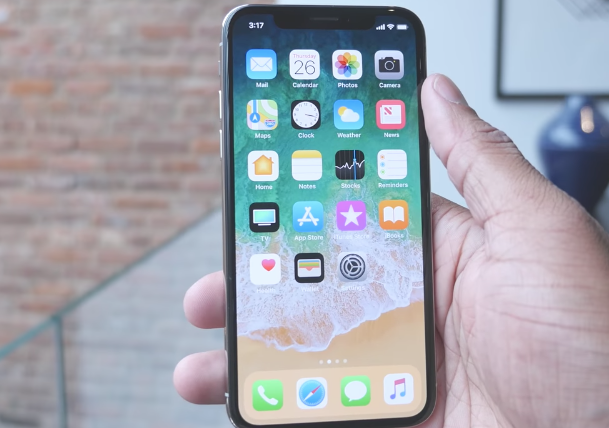 This (unofficial?) unboxing below takes place in Mexico, which looks to be a demo unit for a carrier store, according to commenters:

Next, YouTube channel Soldier Knows Best shares some alone time with iPhone X in New York City, with time granted from Apple. He says Face ID worked “every single time” when testing it on the iPhone X:

Another iPhone X hands-on experience was posted by channel Booredatwork.com on YouTube, which also happens at the same private Apple demo in NYC. The phone looks real smooth and Face ID looks to work quickly:

As we approach the launch of iPhone X this week, expect more media reviews and hands on videos to hit the web.

iPhone X launches on Friday, November 3, and the first pre-orders in Canada are currently in the ‘preparing to ship’ stage.

Update: Here’s another video shared by a YouTube channel also at the event:

…and another from UrAvgConsumer:

…and from Popular Science: