Apple has launched iPhone X pre-orders in Canada, as the ‘feeding frenzy’ took place at 12:01AM PT/3:01AM ET. 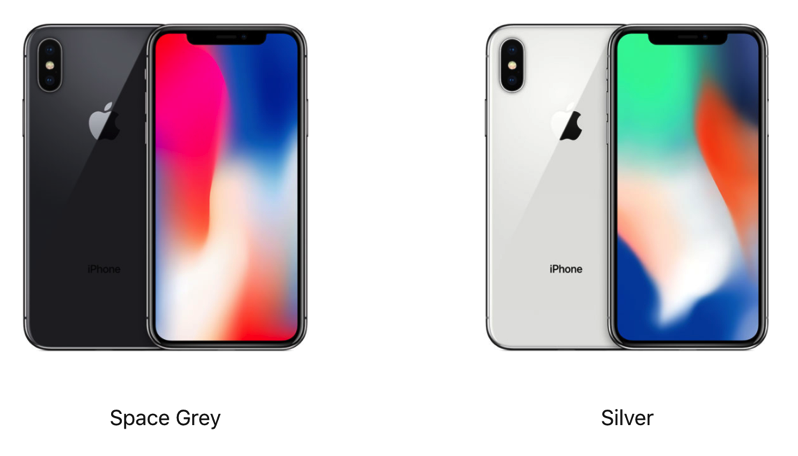 Did you manage to get an iPhone X pre-order for November 3 delivery?

Update: Well that was fast. All launch stock is now at 2-3 weeks, minutes after the store went back online at around 12:04AM PT/3:04AM ET. That was a doozy. Looks like the win was our iPhone on LTE.