A highly-respected Apple analyst has knocked about 23 percent off of his initial sales projections for iPhone X shipments, citing weak Chinese demand. 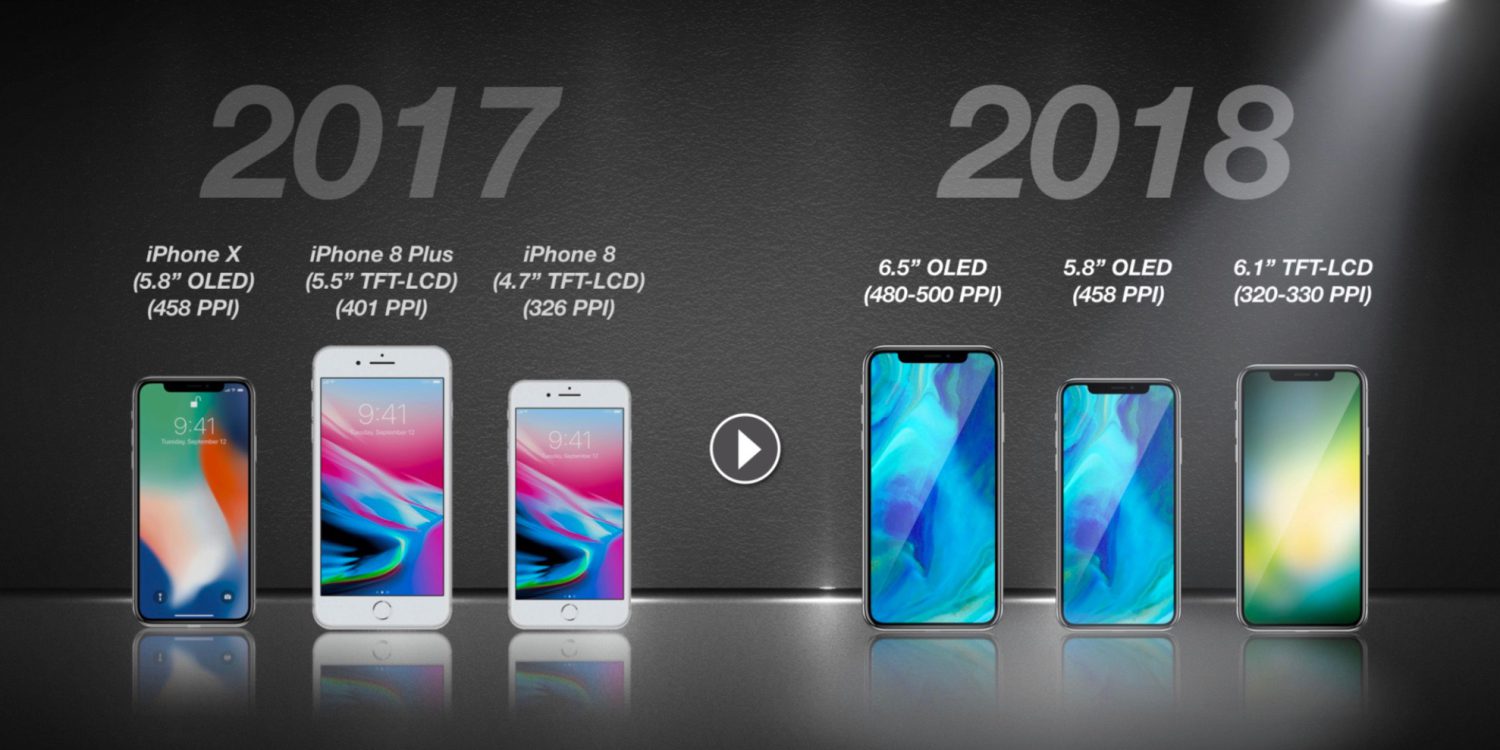 According to the prolific Ming-Chi Kuo of KGI Securities (via 9to5Mac), Apple will only be able to sell around 18 million iPhone X units between this month and the end of March, compared to estimates in the 20–30 million range made by other industry pundits.

“We revise down 1Q18 and 2Q18 shipments of iPhone X to 18mn units and 13mn units, respectively, lower than market consensus of 20-30mn and 15-20mn units,” writes Kuo “We expect iPhone X will go to end of life (EOL) around mid-2018 and that total life cycle shipments will be around 62mn units, lower than our previous forecast of 80mn units.”

With these lacklustre figures in mind, KGI expects the iPhone X to hit end of life status around mid-2018 with sales of 62 million units in total, lower than its previous forecast of 80 million.

One of the problems slowing the sales of the iPhone X is China, where the new Apple smartphone does not meet the success expected by the company. In addition, Chinese users generally keep their phones much longer than Westerners, not to mention their preference for larger screens. The iPhone X has a smaller screen than the Plus models, which seems to be a problem for many local users.

Intriguingly enough, the chief KGI analyst thinks the iPhone X could be discontinued altogether as early as “mid-2018,” with three next-generation variants still expected out sometime in the fall. These will purportedly include an LCD 6.1-inch model priced between $650 and 750 USD, as well as a direct iPhone X sequel and 6.5-inch X Plus with OLED screen technology to kick in a “real super cycle.”

Overall, Apple could boost its 2018 smartphone shipment numbers by as much as 10 percent from an already solid 2017.