Apple is believed to be preparing its upcoming 2018 iPhone models with upgraded antenna design, allowing the smartphones to have ultra-fast LTE transmission speeds. 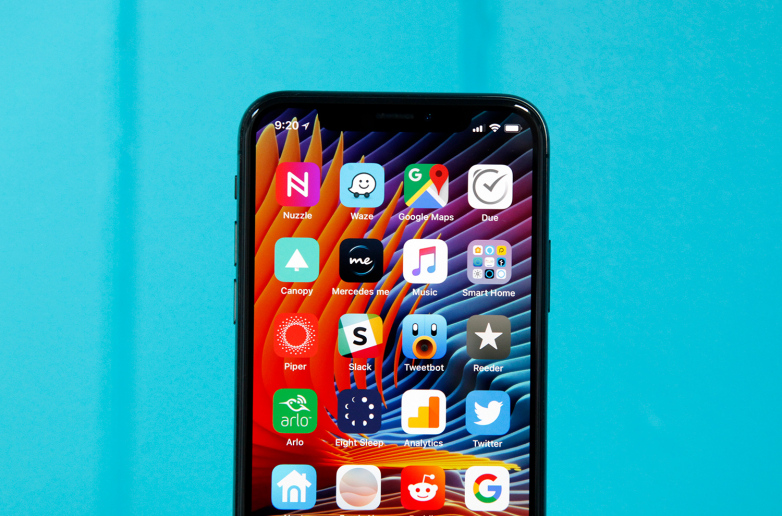 According to famed Apple prognosticator Ming-Chi Kuo of KGI Securities (via MacRumors), all of the phones Apple ships next year will pack new antenna modules for faster, more stable connections.

According to Kuo, Apple’s next iPhones will feature antennas capable of supporting the 4×4 MIMO (multiple input, multiple output) standard, an advancement seen as a stop-gap measure between 4G LTE and 5G, which is expected in 2020.

4×4 MIMO means the data connection between the serving base station and the mobile device can support up to four data streams, therefore quadrupling the amount of data that can be sent at one time. Not only does it mean increased speeds, but it can also improve coverage in low-coverage areas.

While 4×4 MIMO — also called Advanced LTE by some providers — is a first for Apple, it’s not new in smartphones. This technology has already been available in the Galaxy Note 8, Galaxy S8, LG V30, HTC U11 and Moto Z2 Force.

In celebration of Computer Science Education Week, Apple is introducing a new Today at Apple session, Coding Lab for Kids: Code Your First App, at Apple Store locations around the world beginning December 5. For those who aren’t familiar, the Today at Apple program offers free, daily in-store sessions that assist customers in unleashing their...
Usman Qureshi
10 mins ago