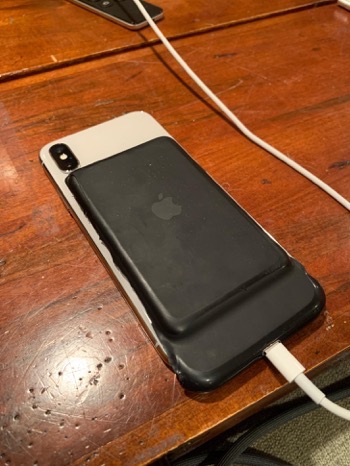 While Apple has yet to announce an iPhone X/XS battery case, a Reddit user’s hack job seems to have discovered an iPhone X-style smart battery case icon in iOS 12.1.2 suggesting an official Apple battery case for the X-series iPhones could see a release in the near future. 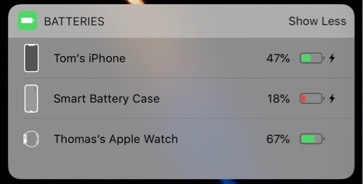 The guy apparently cut his old iPhone 7 battery case in an attempt to make an iPhone X version. Here’s what he did:

“I cut off all the sides & dremeled out the bottom so the X would fit in it. The phone does work with the case once I got it to fit, and I made an interesting discovery. iOS 12.1.2 already has the icon for an iPhone X style battery case. For the time being, I have to figure out how to combine the electronics of this case with an iPhone X case.”

Below are some more images of the hack job. Take a look and let us know if you’d be willing to attempt something like this. 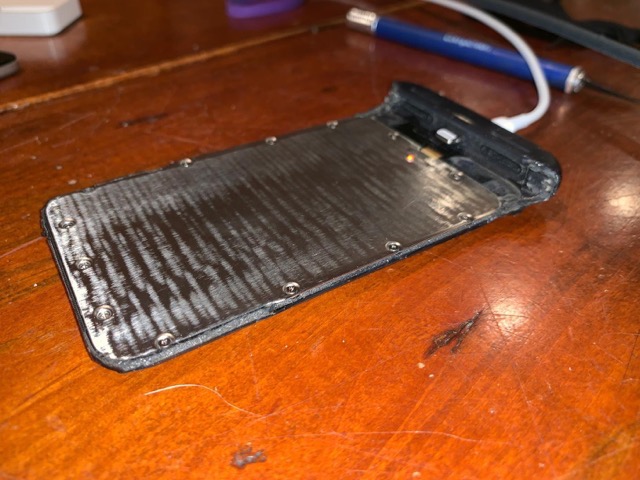 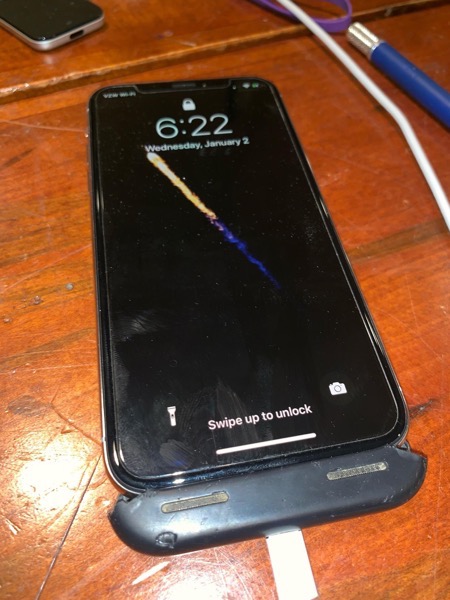