The Smart Battery Case is coming back for every 2018 iPhone model. 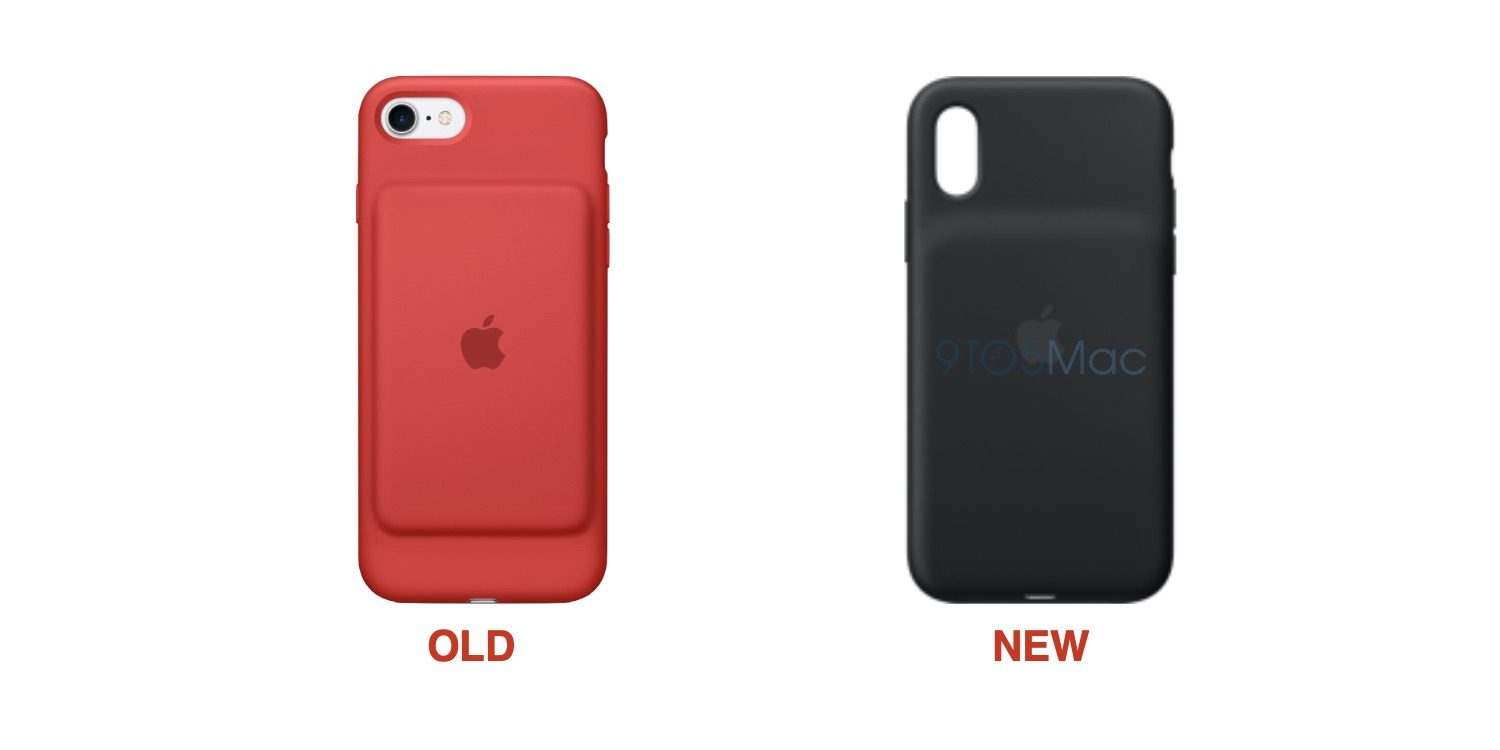 9to5Mac has obtained images of Apple’s upcoming Smart Battery Case for the iPhone XS, XS Max and XR models, and it’s a much prettier picture than the last model.

According to the report, the case comes in three model numbers. “The reference to three model identifiers could indicate support for all three sizes of iPhones with no home button: 5.8-, 6.1- and 6.5-inch,” reads the report. “If this is the case, it would be the first time Apple will offer the Smart Battery Case for its larger iPhones. Previously, the Smart Battery Case was not available for the plus-size iPhones.”

Yesterday, a new icon appeared within the watchOS 5.1.2 beta 2 release that shows an unreleased iPhone battery case. The icon was found within the battery widget that shows current battery states for Apple devices.

It’s quite obvious that this battery case will be made with new iPhones in mind given the vertical orientation of the cameras in the icon. There also seems to be a far smaller chin in the new Smart Battery Case, which will definitely be nice to see.

The previous case, which featured a protruding cell on the rear, provided an additional 1,877mAh in charge, which was just about enough to replenish the device fully. It costs $99 USD and is still available from the Apple Store.