iPhone X Spotted in the Wild: Pictures and Video Found on Instagram

iPhone X pre-orders don’t kick off until October 27, but some people are seeing latest iPhone spotted in the wild.

An anonymous Reddit user has posted pictures and a video of iPhone X found from Instagram, showing what claims to be the latest iPhone.

Check out the pictures below (Imgur link here): 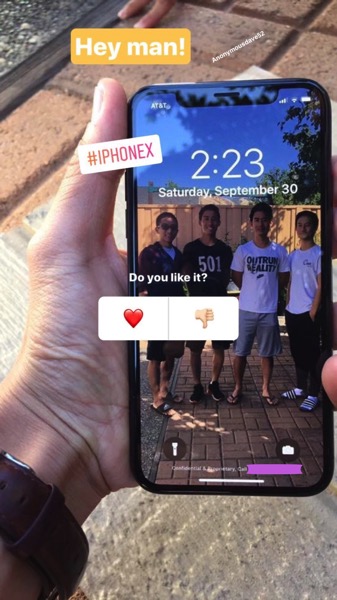 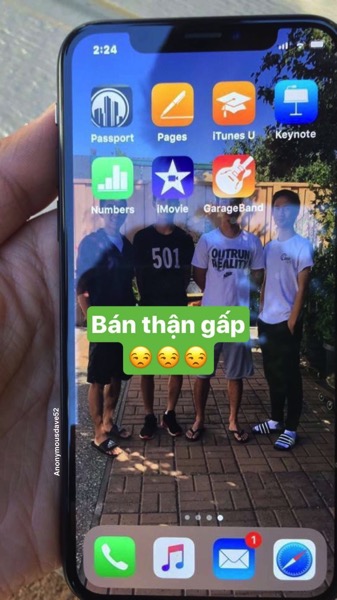 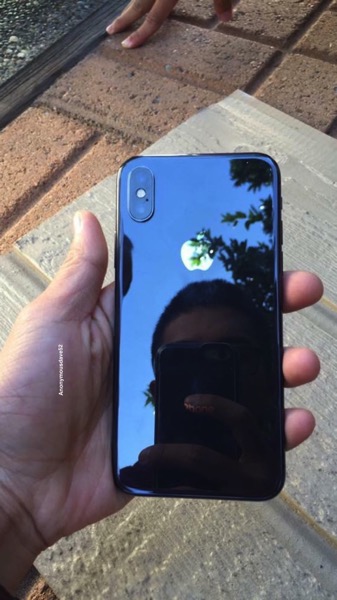 Meanwhile, here is another iPhone X allegedly seen in the wild, posted by the same Reddit user:

Another iPhone X in the wild from apple

Earlier this year, Instagram announced tags for Stories, which is probably why these showed up in public hashtag searches.

According to the Reddit user who found the video, it was posted in the San Francisco area, suggesting it could be an employee’s test phone. Some people are claiming the video is a Chinese clone, but you can see there are new live wallpapers being shown, plus Face ID attempts to unlock but fails with a shaking ‘lock’ icon, since the device clearly does not belong to the person holding it.

Here's a reproduction of that new procedural wallpaper running on my 7 Plus. https://t.co/PJ1ZqZExC0 pic.twitter.com/8ktEf4DuhM

So from these pictures and the video, you get to see the iPhone X in white and black in the wild. What colour do you prefer? iPhone X will start at $1329 CAD in Canada for the 64GB model.