Twitter user Ben Geskin has shared a bunch of purported images of the upcoming 6.1-inch LCD iPhone dubbed the ‘iPhone Xc’ in four colours i.e. white, red, space gray, and rose gold, featuring the same back glass design as the current iPhones but with colour-matched aluminum frame in contrast to the stainless steel used by the iPhone X (via 9to5Mac).

The alleged images of the ‘iPhone Xc’ prototypes also show a single lens camera setup on the back, which as previously rumoured, will serve as another cost-saving measure for Apple. 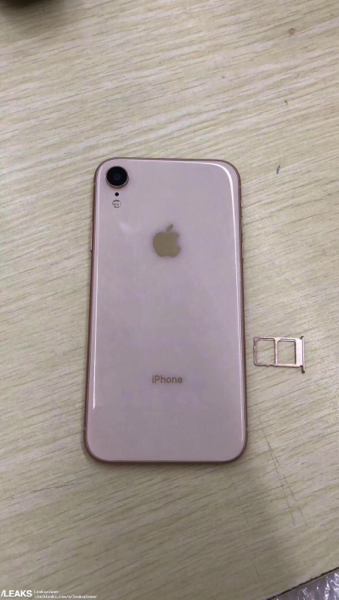 One of the images also shows the device with a dual-SIM card slot in line with past reports which predicted that Apple will finally adopt dual-SIM support on the iPhone for select markets this year.

These images should be taken with a grain of salt and treated with skepticism. Geskin first shared them earlier this week, saying they were dummy units – which we have seen several times thus far this iPhone cycle. This morning, however, Geskin reshared the images and said they are actually the “real deal” and show the ‘iPhone Xc’ in prototype form.

Check out the images below and let us know what you think. 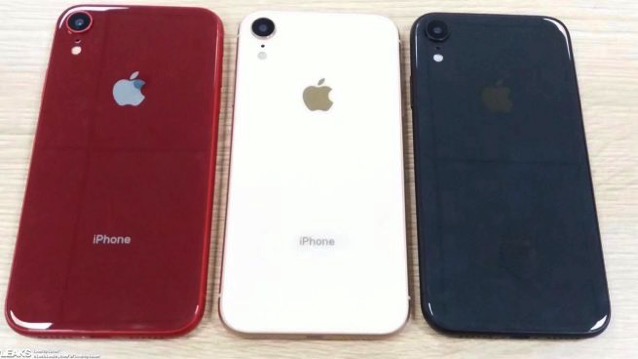 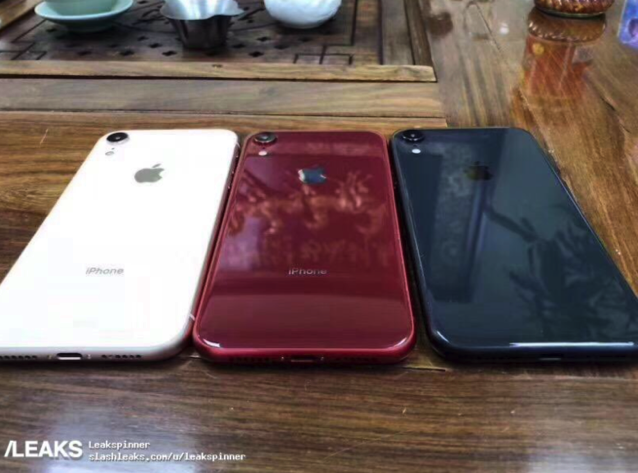 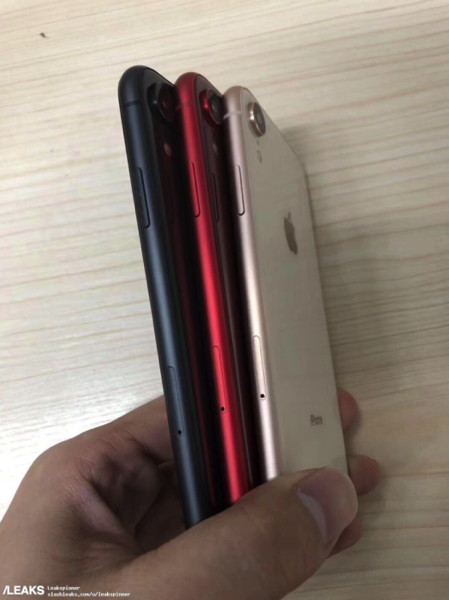