New iPhone XI 3D-printed “dummies” have given a rough look into how this year’s iPhone might be shaping up. 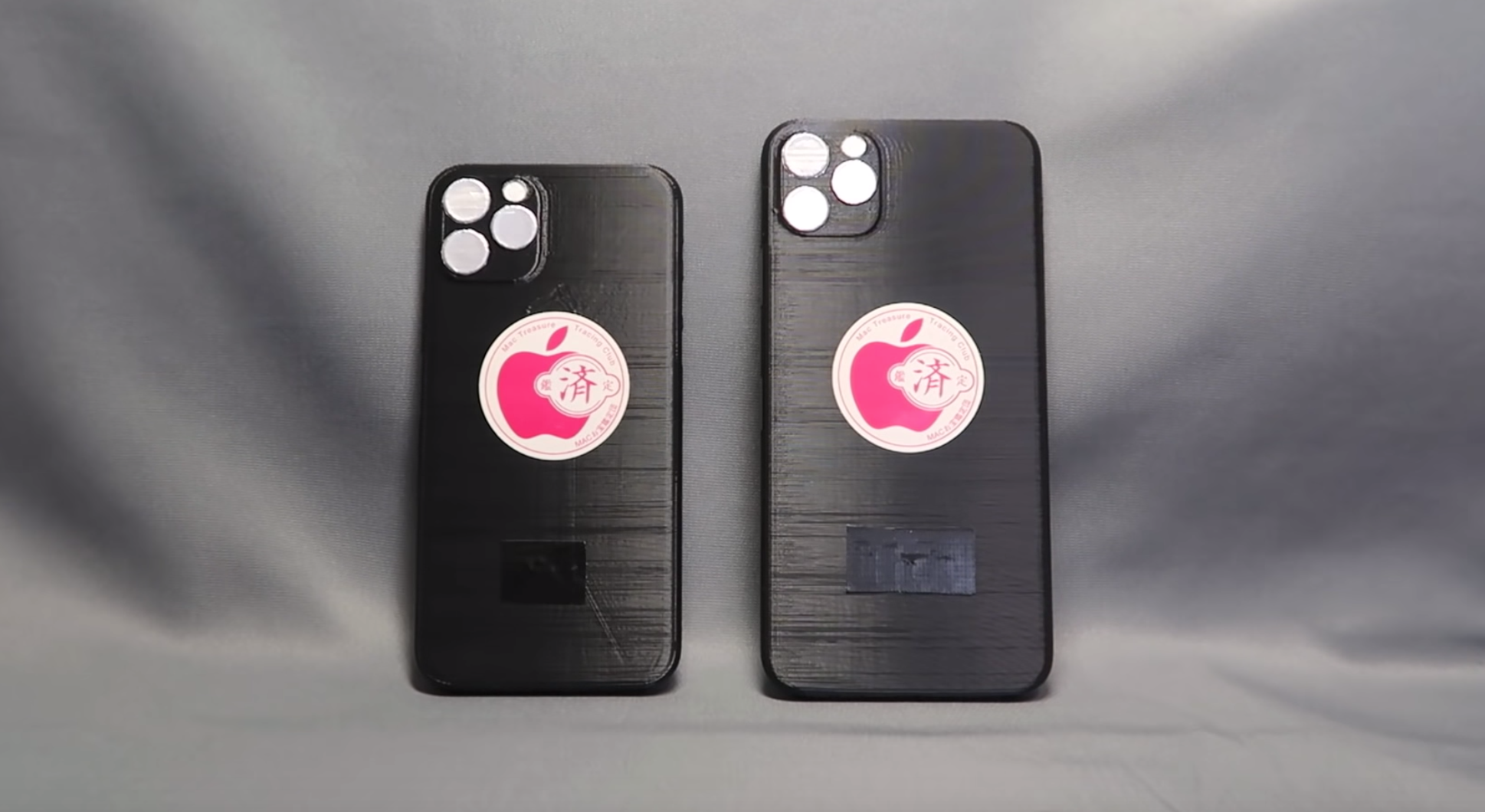 The mockups were acquired by Japanese blog Macotakara and appear to be based on the same leaked prototype shared by OnLeaks:

We previously saw on Weibo claimed photos of molds for iPhone XI and iPhone XI Max cases, and we have now found 3D printed samples on Alibaba prepared from CAD data.

It’s important to note that these dummies don’t give any indication of the device’s finish — they’re clearly fresh of the printer, as they don’t feature any smoothing, painting, and varnishing.

The dimensions of the devices are said to be accurate, with both models coming in a bit thicker than the iPhone XS, likely as to allow for a thicker battery. The design also features the controversial square camera bump which will likely house a triple-lens camera. The device is also said to have a nearly square battery and a repositioned logic board.

The video of the iPhone dummies compares them to the current iPhone XS, iPhone XS Max, and iPhone XR. Check it out below.