According to Counterpoint Research, Apple’s iPhone XR has remained the best-selling smartphone in Q3 2019 to become the best-selling model every quarter so far this year. The research also found that the Cupertino tech giant’s latest iPhone 11 came in at the 5th spot in its own launch quarter (via 9to5Mac).

While Apple maintained the top spot in the global smartphone model by revenue list, Samsung gained significantly in the premium segment. 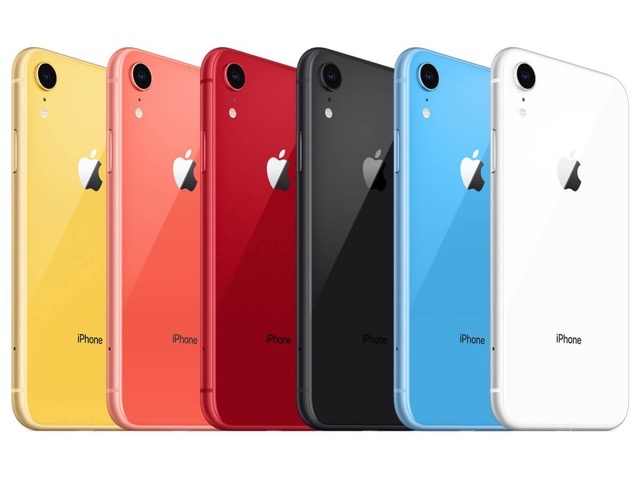 The iPhone XR was the top-selling model globally in Q3 2019, capturing a 3% market share. The device alone contributed to over one-quarter of the total Apple sales during the quarter, making it the best-selling model for Apple across all regions.

Apple has also reduced the price of the iPhone XR in China and several other markets, which has helped keep demand strong during the quarter.

Below is the list of top 10 best-selling smartphones in Q3, which comprises of two iPhones, three low-end Samsung models, and some Chinese brands: