Apple Lowers iPhone XR Price in China by About $100

According to a report by Yahoo Finance, Apple has reduced the price of the iPhone XR for its partner sellers in China by almost $100. Although the company has not yet issued an official statement, a tier 1 Apple partner in China has confirmed that it has indeed received a notice from Apple to cut prices in order to boost sales.

Retailers rolled out discounts immediately, although the final sale price varies. On the e-commerce platform JD.com, consumers can use a 400 yuan coupon to get iPhone XR at 6099 yuan ($899). Suning, China’s BestBuy, also saw a price drop and sells the iPhone XR from at 6199 yuan ($914).

Following the price drop, the cheapest version of iPhone XR with 64 GB storage has become out of stock on Suning as of today. The source, however, points out that even though the price cut is good news for consumers, some unauthorized sellers in China are also expected to take a hit. 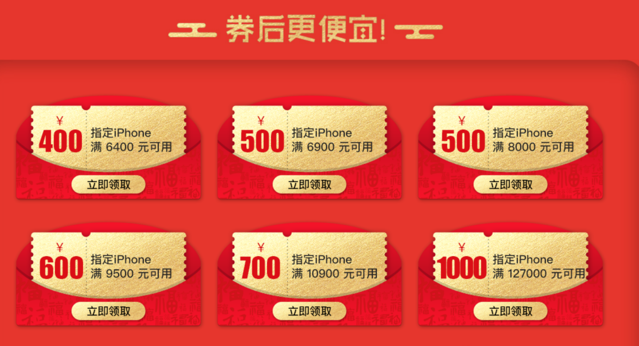 Meanwhile, while most analysts believe the high price point of new iPhones is one of the main reasons for Apple’s revenue shortfall, Gene Munster says expensive iPhones are just “one-third of the issue”.

“In Apple’s FY18, the iPhone average selling price rose 23%, and we saw that iPhone demand was not as price-elastic as Apple imagined. The price hike did not take,” Munster said last week.

It must be highlighted that with discounts, Apple was the most popular smartphone seller in China during Alibaba’s Singles Day in November.