Apple has launched pre-orders for the iPhone Xs, iPhone Xs Max and Apple Watch Series 4 in Canada. While the company again teased us by making us wait beyond 12:01AM PDT/3:01AM EDT, the company’s pre-order process was pretty smooth with the Apple Store iOS app. 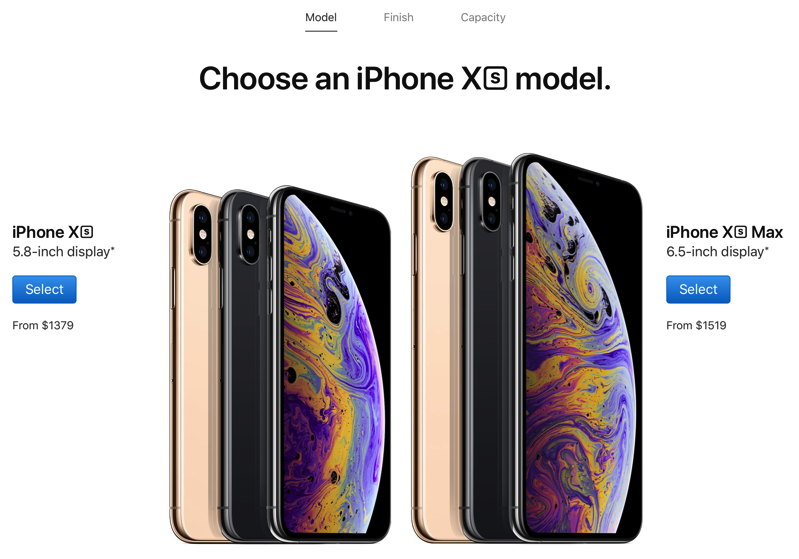 Of course, Reserve and Pick Up returned tonight, allowing Canadians to reserve their iPhone Xs of choice and pick it up at an Apple Store. Click here for the link.

What did you end up ordering tonight?