Yesterday Apple released a handful of silicon and leather cases for the new iPhones and today, the folks over at Nomad have updated their rugged cases lineup for the iPhone Xs, iPhone Xs Max, and the iPhone XR. The company has released the Rugged Leather Case, Rugged Folio and the Rugged Tri Folio for the three new iPhones in several variations. 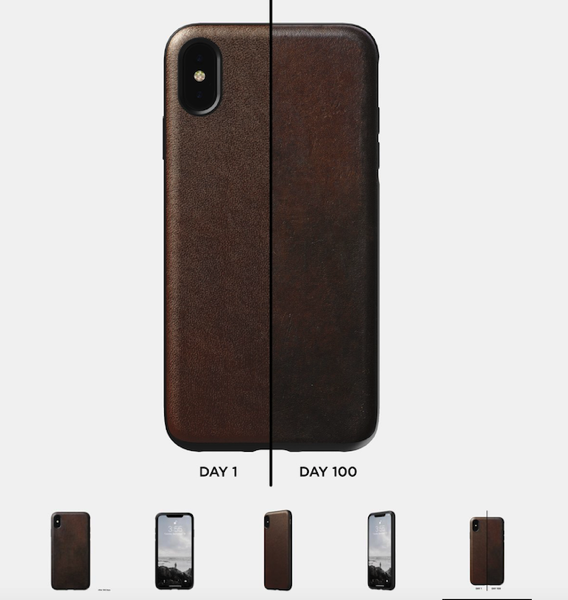 The company has taken the same minimalist design of its prior rugged cases and refined it to be 33% thinner than any of its predecessors with the new Rugged Leather Case, while still offering the same level of durability.

It is available in brown or black Horween leather for all 3 new iPhones, starting at US $44.95. 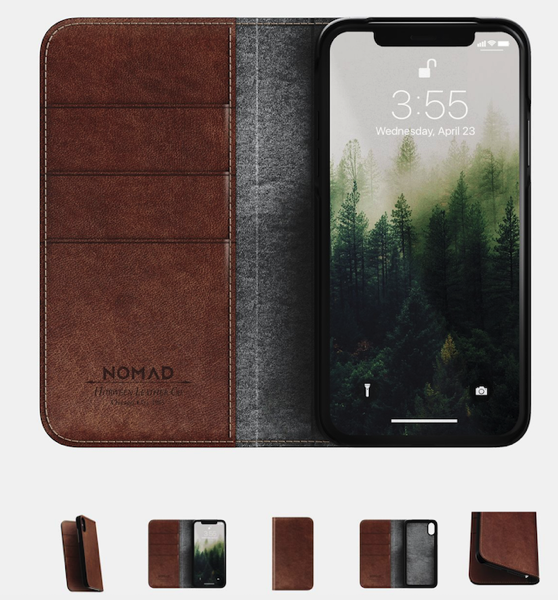 The new and improved Rugged Folio incorporates heavy duty construction of the Rugged Case with 3 card slots and a bonus cash pocket. Nomad has also added hinge groves to make it a more responsive cover.

It comes in brown and black Horween leather options for all 3 new iPhones, starting at US $59.95. 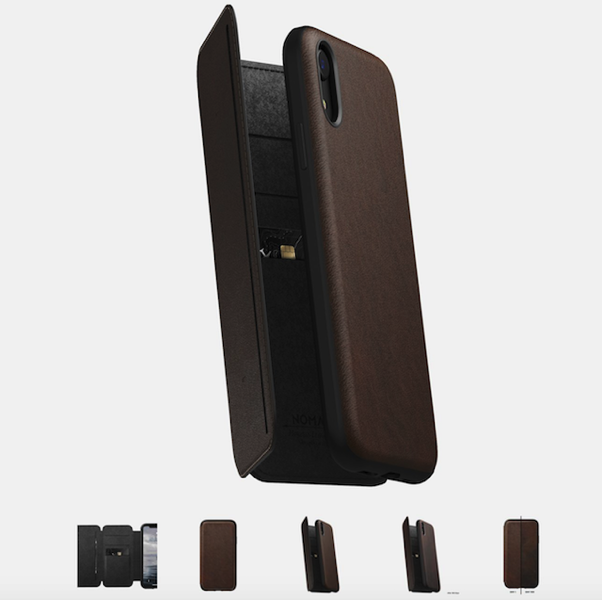 It is only available in brown Horween leather for the 3 new iPhone models, starting at US $79.95.

Apple has shared a new Shot on iPhone 14 Pro short film on its YouTube channel today, called ‘Fursat’ by director Vishal Bhardwaj. The 30-minute short film is described as “a magical story about a man so obsessed with controlling the future that he risks losing what he holds most precious in the present. Bhardwaj […]
Gary Ng
56 mins ago