Following the announcement of its new flagship iPhone Xs and iPhone Xs smartphones, Apple has added new silicon and leather cases for the two devices on its website in a handful of fall colours. The Silicon Cases for both handsets are priced at CAD $55 whereas the Leather Cases are being sold for CAD $69.

The Silicon Cases for the iPhone Xs and iPhone Xs Max are available in the following colours: 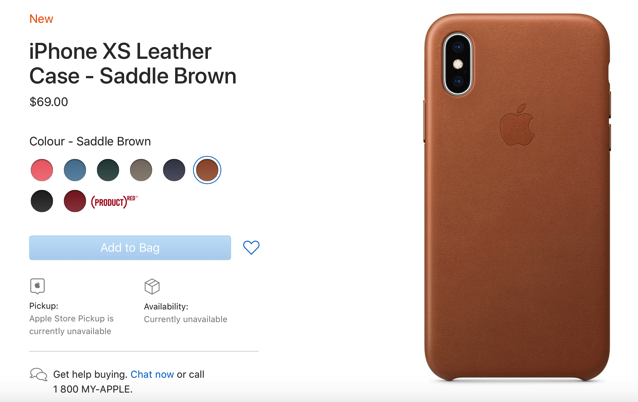 The Leather Cases are being offered in the following colours: 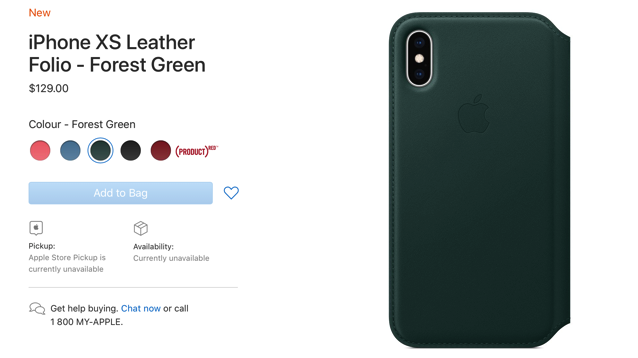 In addition to the above-mentioned cases, new Leather Folio Cases for iPhone Xs (CAD $129) and Xs Max (CAD $179) are also available in the following colours:

According to the European Union's final deadline, all new phones sold in the region, including future iPhones, will have to use USB-C for wired charging by December 28, 2024, The Verge is reporting. The EU’s new USB-C legislation, which has just been published in the bloc’s Official Journal, the rules will officially enter into force in...
Usman Qureshi
41 mins ago