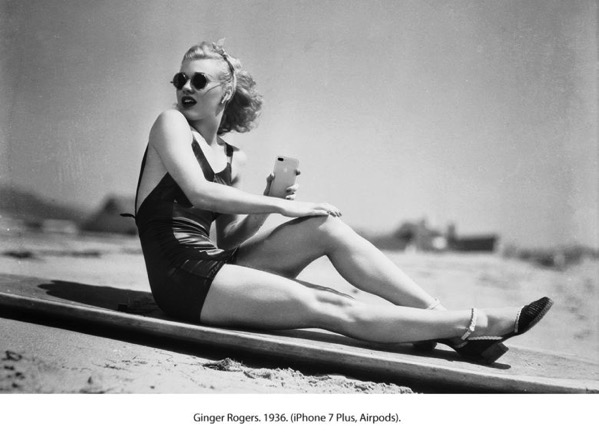 In a new project titled “Timeless Apple”, graphic designer Pablo Larrocha has neatly inserted Apple elements into classic movie frames to create combinations that appear normal until you start to look closely. “People love the pictures”, the 34-year-old Madrid-based designer told Cult of Mac, adding that his favorite pictures are the ones which appear to show the users really interacting with the devices.

“I don’t explain anything when I show them. They first look closely, then look confused, then finally smile. Unifying two elements, separated by time, is an idea that has always fascinated me. I started with one of Charlie Chaplin, and found it interesting and fun, so continued experimenting with other photographs. I have really enjoyed creating them.”

“I really like the Laurel and Hardy one, because it seems they are really interacting with the iPhone,” he says. “Also, I think The Wizard of Oz with the Apple symbol is very interesting. But I think Ginger Rogers is the winner. Those AirPods and iPhone match up really well.”

Take a look at the following pics and tell us which one you like best in the comments section: 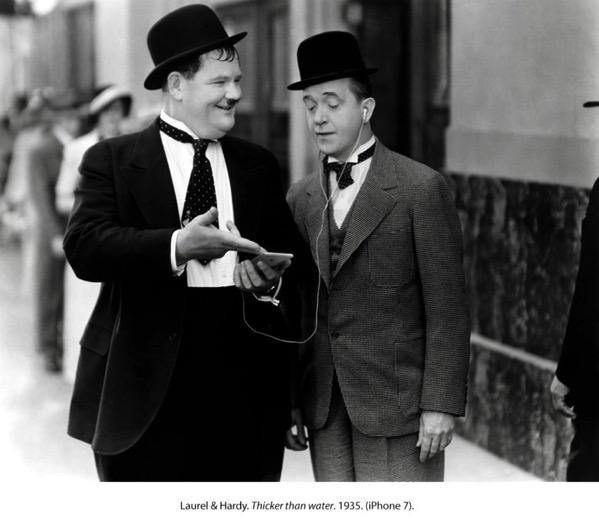 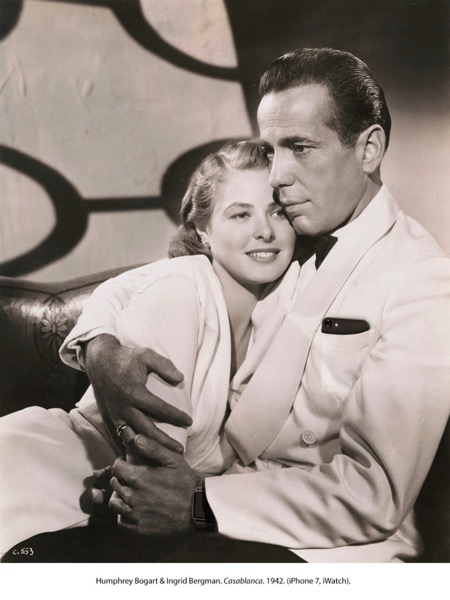 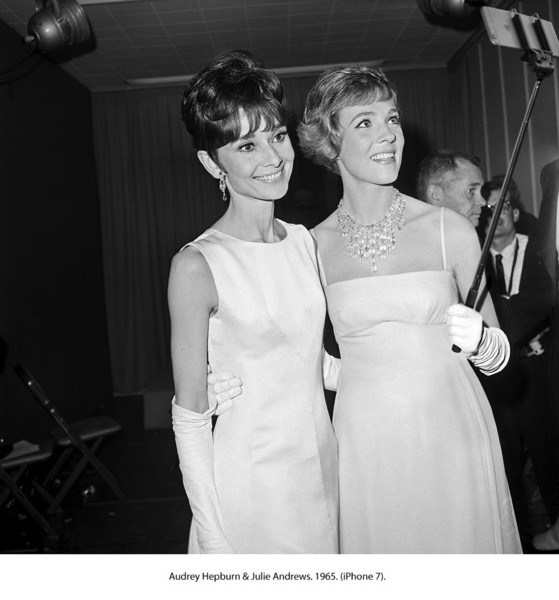 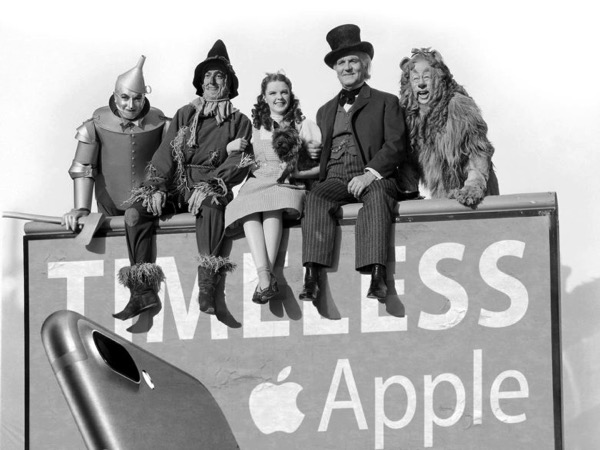 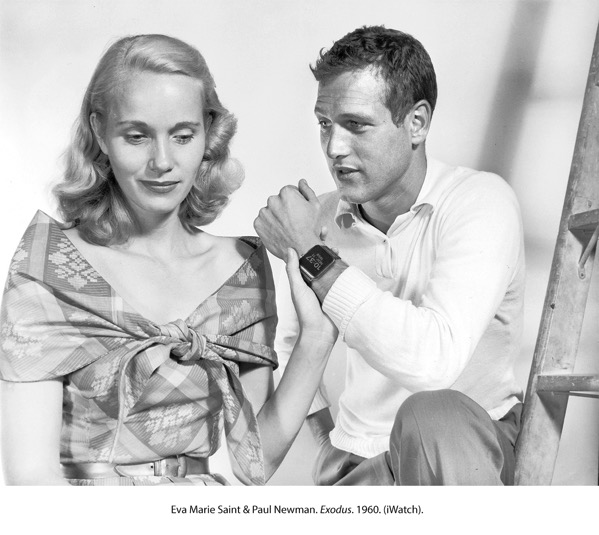 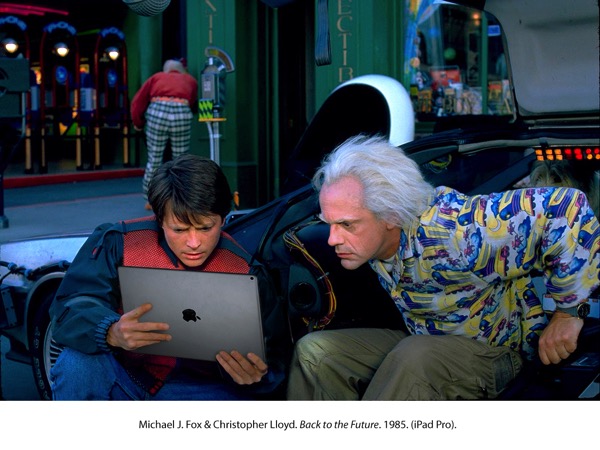