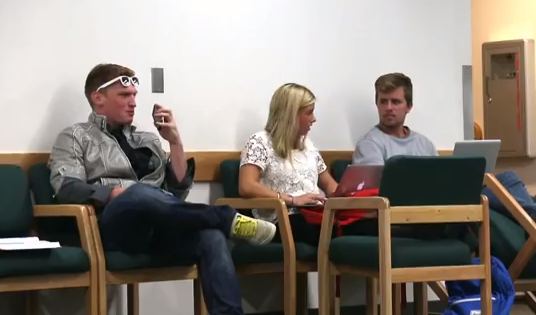 YouTuber Stuart Edge uses Siri to help him get a date. Some magical trickery is involved but the reactions are hilarious.

As crazy as this video may seem, it isn’t fake. Haha, we really had no idea who the people were that we were approaching. We just used a little bit of magic to get their phone number 🙂

Okay, who’s going to give this a try?