iTunes Gift Cards on Sale: 10% Off at Mac’s Convenience Stores

Mac’s convenience stores have a sale on iTunes Cards right now, with $50 cards available for $45, or savings of $5 (10% off). The sale goes until May 22 (we confirmed with a store here in Victoria; someone let us know if it’s available out East).

While there are larger discounts available when Costco has these cards up for sale (20% off), if your iTunes Account balance is running low, these may tide you over. 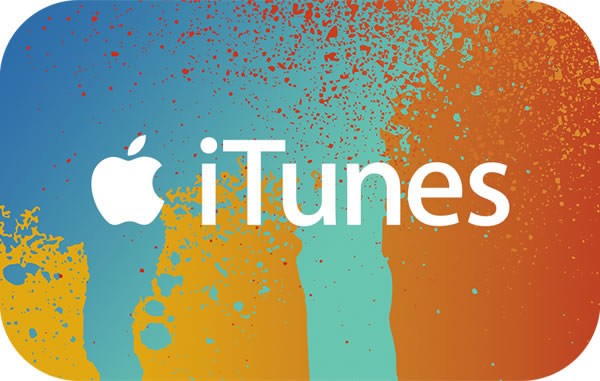 These discounted cards, when applied to your iTunes Account balance, can be used towards any digital purchase or subscription (iCloud, Apple Music, etc) from Apple, including in-app purchases and more.