iTunes Match Finally Launches in the US with iTunes 10.5.1 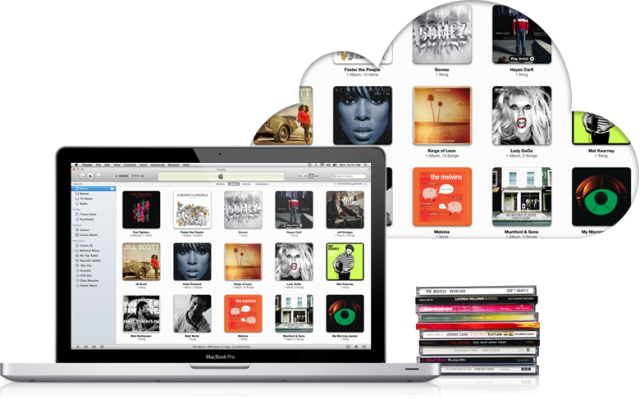 Apple has finally launched iTunes Match in the US, along with iTunes 10.5.1. The company previously promised the cloud music service would debut in October, but that never materialized. The $24.99 annual service is a significant part of Apple’s iCloud service:

With iTunes Match, even songs you’ve imported from CDs can be stored in iCloud. And you can play them on any iPhone, iPad, iPod touch, Mac, or PC — whenever you want and wherever you are, without syncing. iTunes Match is just $24.99 a year.

Here’s how it works: iTunes determines which songs in your collection are available in the iTunes Store. Any music with a match is automatically added to iCloud for you to listen to anytime, on any device. Since there are more than 20 million songs in the iTunes Store, chances are, your music is already in iCloud. And for the few songs that aren’t, iTunes has to upload only what it can’t match. Which is much faster than starting from scratch. Once your music is in iCloud, you can stream and store it to any of your devices. Even better, all the music iTunes matches plays back from iCloud at 256-Kbps AAC DRM-free quality — even if your original copy was of lower quality.

iTunes Match is reportedly set to launch in Canada and other countries by the end of this year. Apple’s Eddy Cue responded to one of our readers that the service would launch here shortly after the US debut.