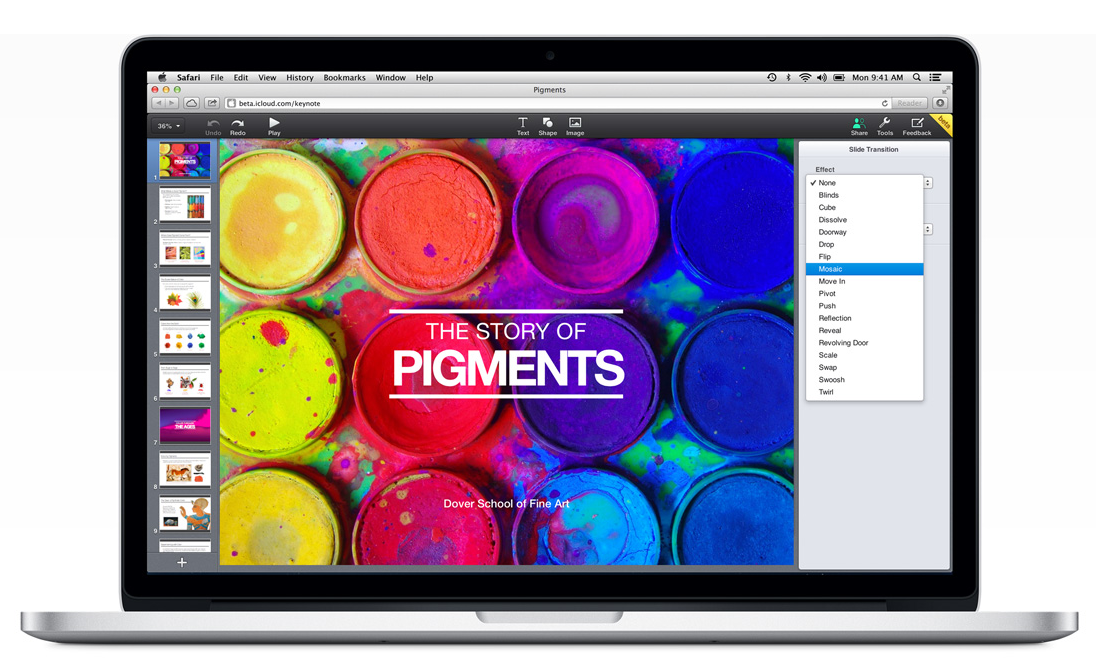 9to5Mac reports that Apple’s iWork suite for iCloud has been updated today with a new design and support for Retina displays. Pages, Numbers, and Keynote have also gained the ability to share view-only documents and the option to open them directly from your iCloud email. 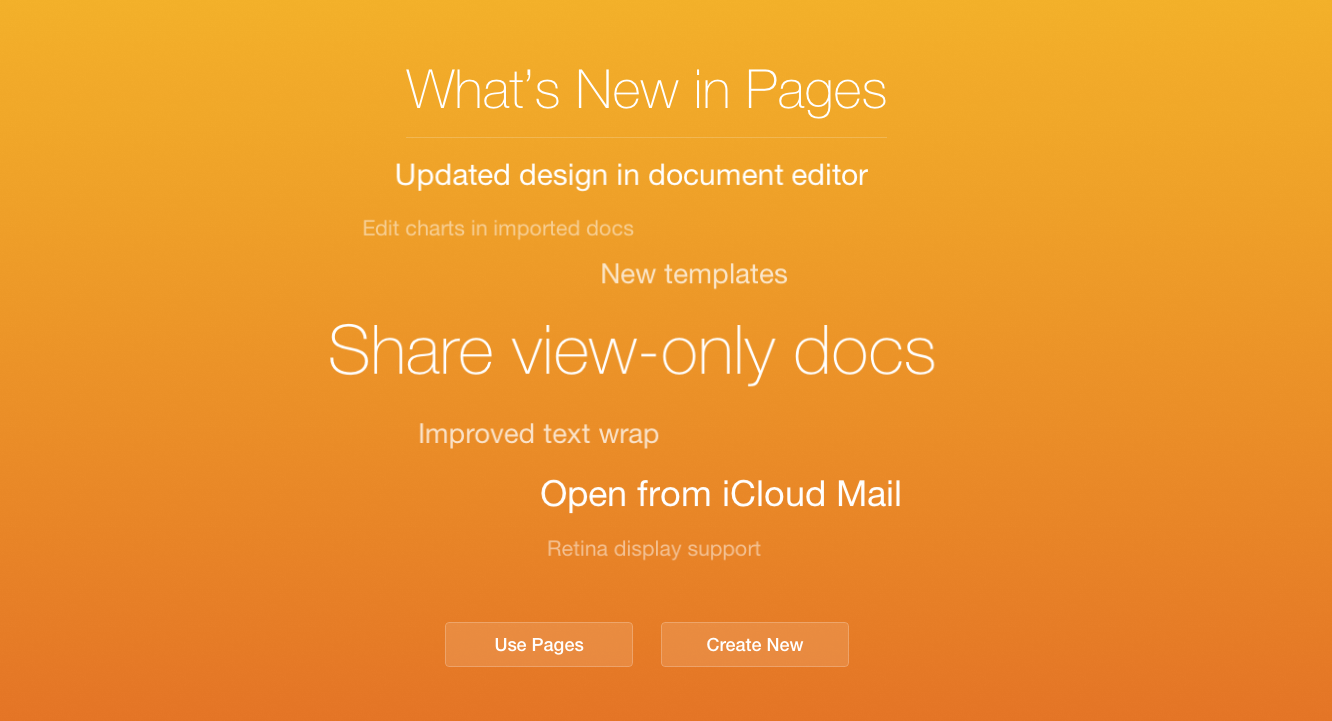 A pop-up within the iWork for iCloud apps confirms that the iWork suite for iOS and Mac will be receiving an update later today. Here is what the pop-up looks like:

The update follows the launch of Microsoft Office for iPad, which was announced by Microsoft CEO Satya Nadella last Thursday. Word, Excel, and PowerPoint are now available as standalone apps on the iPad, but in order to edit documents you need a Microsoft Office 365 subscription.

The last update to Apple’s iWork suite came in January, which added updates to the apps and returned some functionality that was taken out of the iOS 7 and Mac OS X Mavericks versions of the apps. The latest update is an attempt by Apple to keep ahead of Microsoft in the productivity and document creation space.