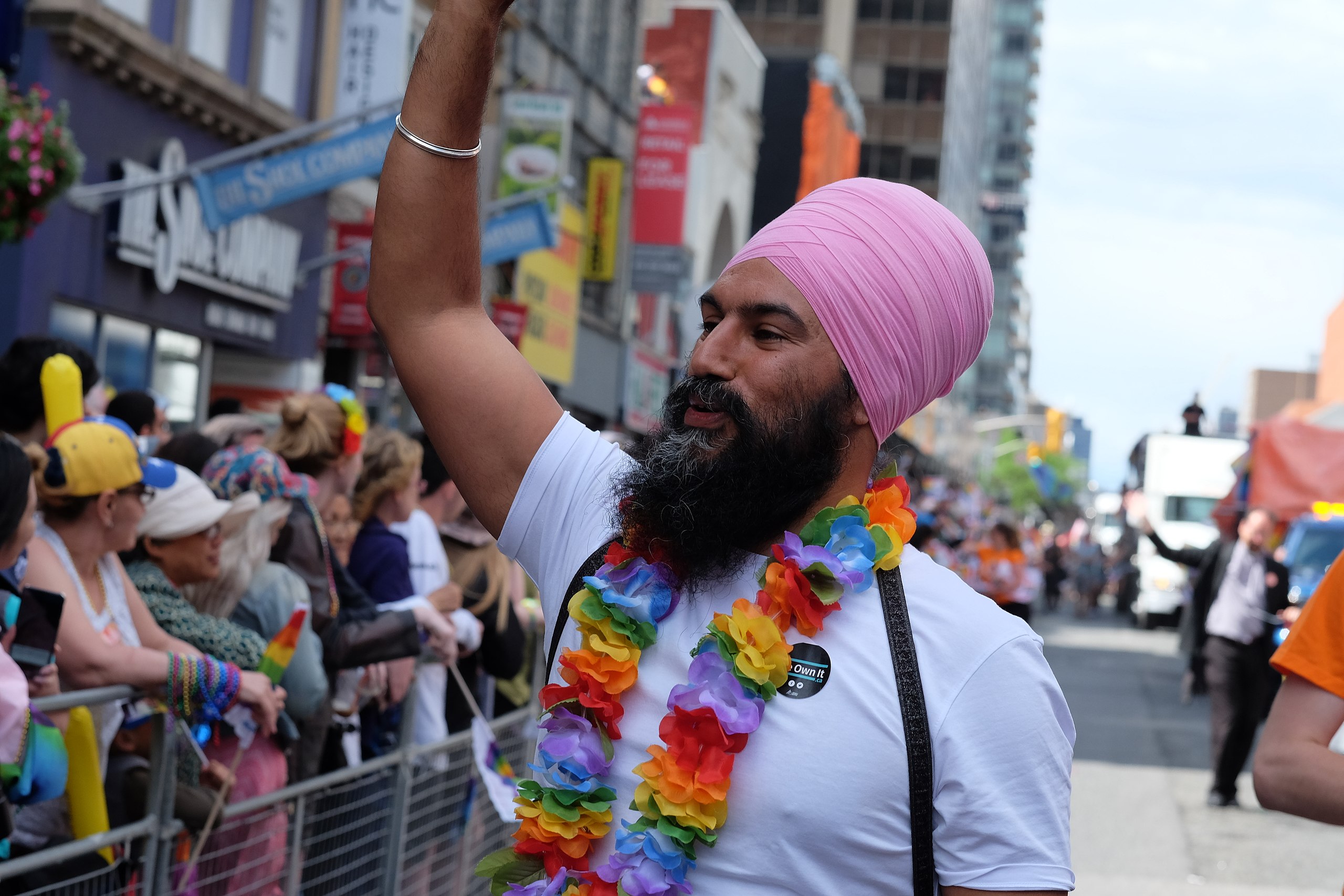 According to a new report from the National Post, Singh is reiterating his party’s pledge to put a cap on cellphone and internet costs across Canada — appealing to voters at the start of the campaign’s third day with the promise of also creating “true” unlimited data plans, if elected.

“We are amongst the highest cost jurisdictions in the world for our cellphone services,” Singh said at an event in Toronto.

At a campaign stop in Toronto today, the NDP leader said that his government would put a price cap on cellphone and internet plans making it more affordable for everyone in Canada.

“We would immediately put in place a price cap on the amount that can be charged for cellphone and internet,” Singh said during his speech.

Singh plans to put this into place by requiring companies to offer truly basic plans for cellular service and internet and putting in place a Telecom Consumers’ Bill of Rights.  Because of the price caps, the NDP claim that each Canadian will save $10 on every cellphone and internet bill.

“I’m ready to fight for everyday people and stand up to rich telecom companies,” Singh concluded. “Our plan to cap prices on cell phone and Internet bills is part of our commitment to make life more affordable.”