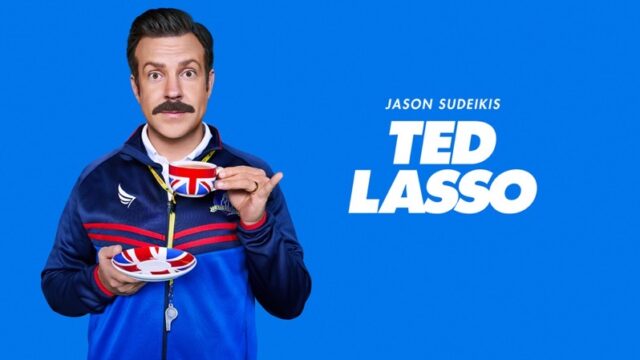 The 78th Golden Globe Awards aired last night and dolled out awards to the best films and television of 2020. Amongst the many accolades given out, Jason Sudeikis won Apple TV+ its first Golden Globe for his role on Ted Lasso.

Sudeikis was given the award for ‘Best Actor in a TV Series, Musical or Comedy Series’. The award was given for his role as the titular character in the comedy series Ted Lasso, where Sudeikis portrays a positive-minded football coach who is hired to lead a professional soccer team in England. The first season of Ted Lasso began airing on Apple TV+ in August 2020. The other nominees in this category were Don Cheadle for his role in ‘Black Monday’, Nicholas Hoult for ‘The Great’, Eugene Levy in ‘Schitt’s Creek’, and Ramy Youssef for ‘Ramy’.

‘Ted Lasso’ will be returning this year for its second season. The show was given a green light to produce a 10-episode run for its sophomore season while the first season was still in the midst of airing. It was later given an order for two additional episodes for its second season as well as picked up for its third season. Ted Lasso creator Bill Lawrence has said that the show has been mapped out and will ultimately end by the third season.