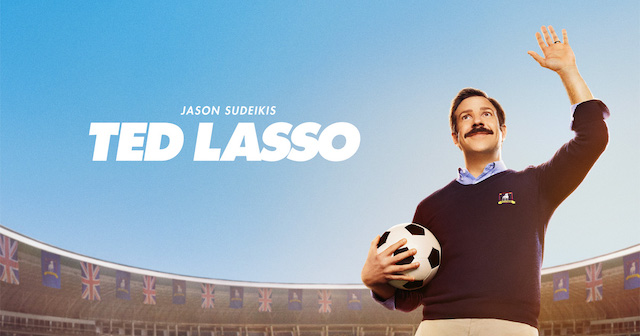 Following its breakout first season and early second season renewal, Apple TV+ renewed Ted Lasso for a third season, ahead of its second season start of production early next year in London. Today’s report, however, claims that since Sudeikis has a family, he will not want to be spending any more time so far away from his kids.

When asked about the future of Ted Lasso during a conversation about the state of The Mandalorian, show creator Bill Lawrence said:

“I think that ours is a little different because Jason, as he’s kind of mapping it out, it’s a three-season show,” Lawrence explained. “So…super-fans know that [The Mandalorian is] connecting tissue in the Star Wars universe, and for us, everybody knows that they get an end to this story in the third season.”

Ted Lasso’s second season is expected to stream in late 2021 or early 2022 on Apple TV+, although an exact air date has not yet been announced.