JAY-Z’s new music album ‘4:44’, which released as a Tidal exclusive on Friday June 30th, is going to be released on iTunes and Apple Music as early as next week, Billboard is reporting. Citing an anonymous source, the report adds that 4:44 will be released on other music streaming platforms next week after its one-week exclusivity window on Tidal. 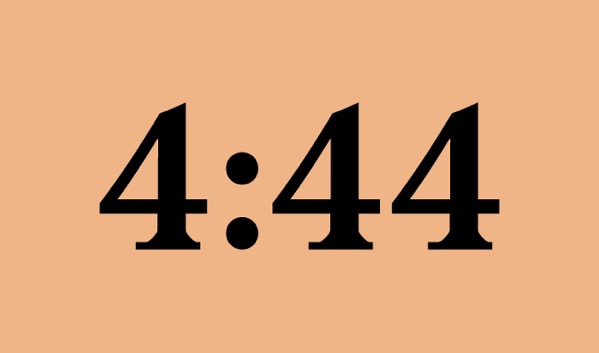 Songs from JAY-Z’s 13th album have already been streamed on 160 iHeartRadio stations across the U.S. At the time of its release, a spokesperson for the rapper did not confirm whether the album will be available on other streaming services once the Tidal/Sprint exclusivity window closes. The exclusive is part of a $200 million deal the carrier signed with Tidal earlier this year. But now, a source close to the project has said that a physical release of the album is eventually planned.

That source also confirmed that fans need to sign up for Sprint service in order to get the album if they are not already Tidal subscribers. Otherwise, as noted by disgruntled Jay fan hit-making producer Mark Ronson, it is only available to those who were pre-established Tidal subscribers before June 26 or already had Sprint service.

It must be noted that the album features 10 tracks, with a total length of only 36 minutes.