According to the J.D. Power 2018 U.S. Tech Experience Index (TXI) Study, drivers using Apple CarPlay report significantly higher satisfaction with the system than those using Android Auto i.e. 777 vs. 748, respectively on a 1,000-point scale. However, Google Maps continues to remain the preferred choice of navigation, even for iPhone owners. 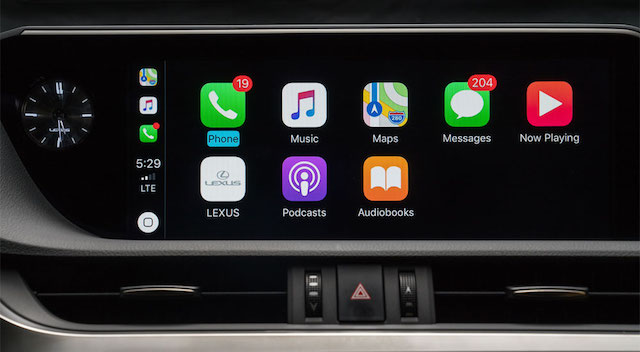 The study found that Apple CarPlay and Android Auto are the most rapidly adopted technologies and are quickly becoming “must haves” for many consumers just a few years after their introduction. “This rapid adoption of smartphone mirroring is the unavoidable outcome of consumers thinking that automakers are being outperformed by smartphone software providers in certain areas,” said executive director Kristin Kolodge.

Interestingly, 19% of new-vehicle owners who have factory-installed navigation don’t use it and, of these, 70% use another device instead, almost always a smartphone.

The study has also revealed that 62% of Apple CarPlay owners and 67% of Android Auto owners learn how to use this technology outside the dealership even if they initially learned from interaction with a dealer.