Speaking at the Code Conference today, Apple’s head of operations, Jeff Williams, has said that the Apple Watch demand has been amazing and that the company has sold “a lot” of them, though he wouldn’t get any more specific than this. He also confirmed that Apple will be releasing the Apple Watch Software Development Kit (SDK) next month, that will allow programmers to write apps natively for the Apple Watch. 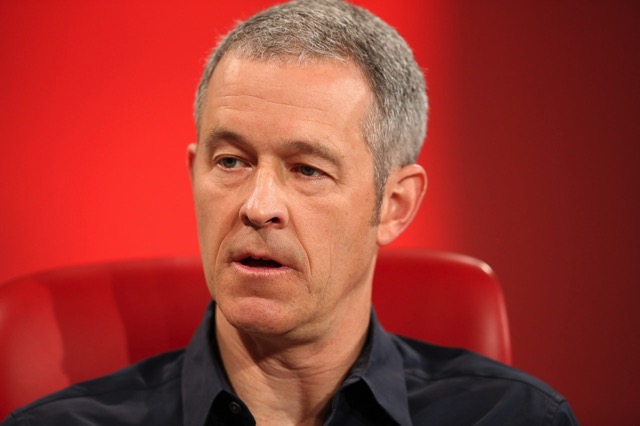 So far, developers have only been allowed to customize their iPhone apps to allow some actions to be taken on the watch. However, the Apple chief has told Re/Code that the new SDK would allow games to run on the Apple Watch and would also permit direct access to the sensors built into the Watch. “I’m a cyclist who uses Strava, so it will have access to the sensor,” Williams said.

While declining to offer any specifics on the Apple Watch sales figures, Williams said:

“Obviously, I can’t give you that number,” but the demand for the Apple Watch has been “fantastic” and the company has sold a lot of them.

In addition to his role as the head of operations, Jeff Williams has also spearheaded the development of Apple Watch project over the past many years.