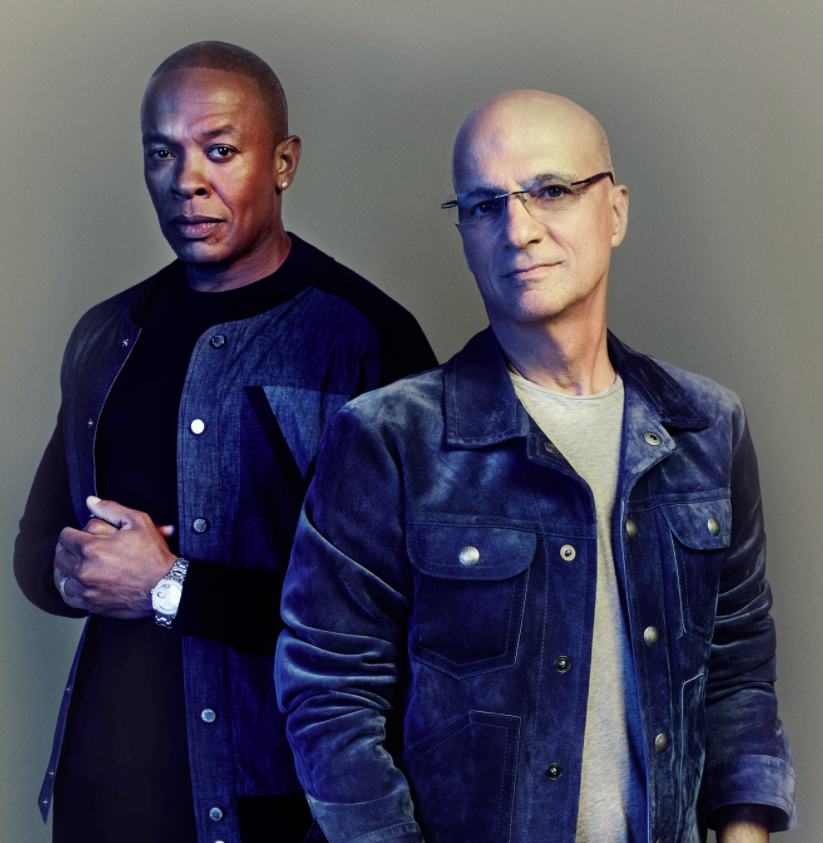 “All I’ve ever wanted to do is move the needle on popular culture,” Jimmy Iovine confesses in an interview with WIRED. Now he has the chance to fulfill his dream: to revitalize the entire music industry, which isn’t walking in the right direction right now, he believes: “The last 15 years of the record industry, allowing itself to get pounded and not moving the ball forward, I think it’s going to affect popular music,” he says. “The next Prince might just get really good at something else.”

In a lengthy interview with WIRED, Iovine talks about his mission and how he plans to achieve it:

So now Iovine hopes to move the needle on pop culture one more time—not by promoting individual musicians but by revitalizing the entire music industry. The key, he says, is to bridge the divide that separates the worlds of art and technology. Without some understanding of engineering and the digital economy, the argument goes, musicians risk consigning themselves to irrelevance, unable to inject themselves into the ever-changing lives of their would-be listeners. And unless the tech world learns to value musical culture, our machines—and everything we do with them—will ignore and eventually suffocate a crucial part of our humanity.

He built Beats with Dr. Dre and sold it to Apple for $3 billion because he thinks it is the only tech company that deeply understands mass culture. Now, as the head of Apple Music, he strongly believes that, with the help of his handpicked crew of tech-friendly tastemakers, he can re-create the emotional bond between musicians and listeners and convince fans to pay for music — you know millennials don’t like paying for music, Iovine admitted in a previous interview — rather than streaming for free.

The interview was done a few weeks before Apple Music launched. It is well worth your time. You can read it here.