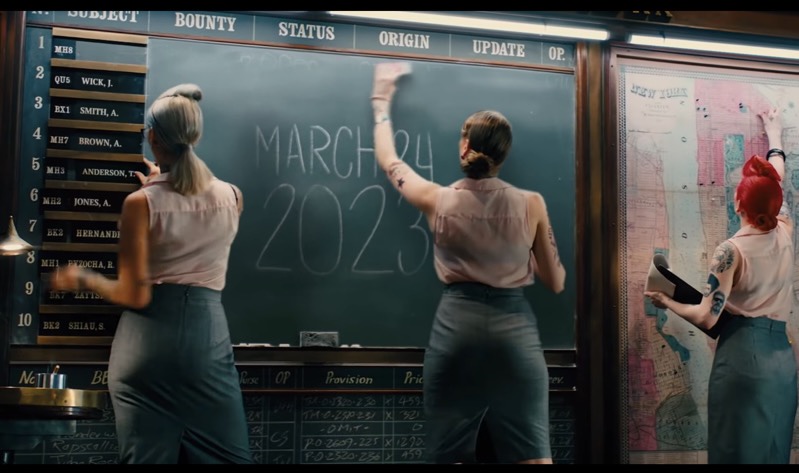 The Canadian actor debuted his latest film ‘The Matrix Resurrections’ in theatres this week, the latest instalment of the Matrix franchise.