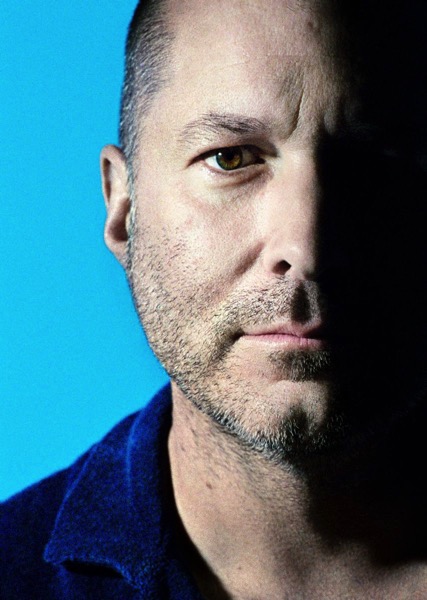 Charlie Rose recently sat down with Apple design guru Jony Ive to discuss various topics such as what makes the company what it is, the spirit of Steve Jobs, and Ive’s role as head of design (via PhoneArena).

The 35-minute interview available on Hulu or the 67-minute video shared on YouTube gives enough space to Apple’s design chief to touch on multiple subjects. The YouTube video starts off with Ive talking about design as one of the “massively misunderstood words,” as design is “far beyond what something looks like,” he says.

During the interview, he also recalls the time when he joined Apple, describing a design lab that (back then) operated very inefficiently, pushing out lots of mock-ups that never left the studio.

He describes himself as someone who is “generally comfortable with being surprised and being wrong…the first person to raise my hand when something I thought was good turns out to be appalling.”

“I feel part artist, part designer, part engineer, part builder… part craftsman, I think it’s a mixture,” Ive says, while meditating over the need not to be afraid of the technical challenges, but to reject reason in order to innovate.

What makes the difference is the “deep sense of care” that goes into the products Apple manufactures, he highlights once again.

Watch the full interview below.