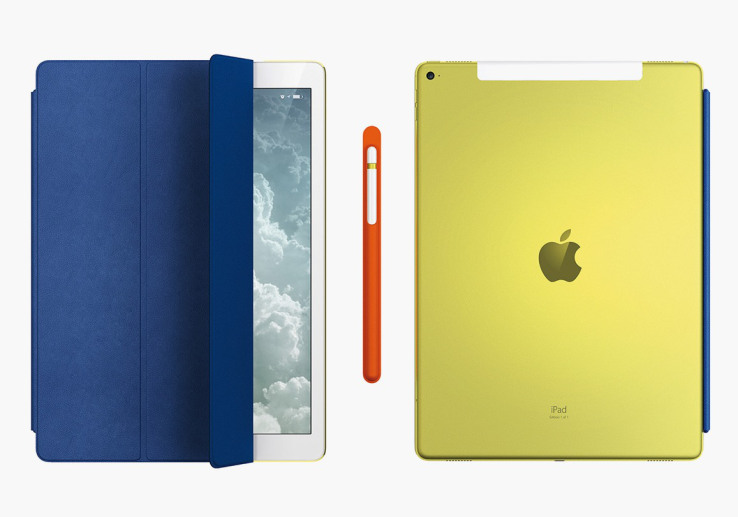 An auction in London is featuring a custom 12.9-inch iPad Pro and accompanying Smart Cover, Apple Pencil and holder that was designed by Apple’s Jony Ive.

According to a report from TechCrunch, the special iPad will be one of 39 lots in the upcoming “Time for Design” auction being held by the Design Museum, in collaboration with Phillips, to help fund relocation efforts.

Laser engraved “Edition 1 of 1,” the iPad Pro features a custom yellow gold anodized chassis and comes with a matching blue Smart Cover crafted from French leather. An Apple Pencil with similar yellow gold gilding is also included and comes with an orange made from Italian calf leather.

Ive’s relationship with the Design Museum goes back decades. The famous designer showed off a prototype mobile phone at the museum in 1990, just two years before he made the switch from Apple contractor to employee. In 2003, Ive won the museum’s first “Designer of the Year” award for his work on iMac.