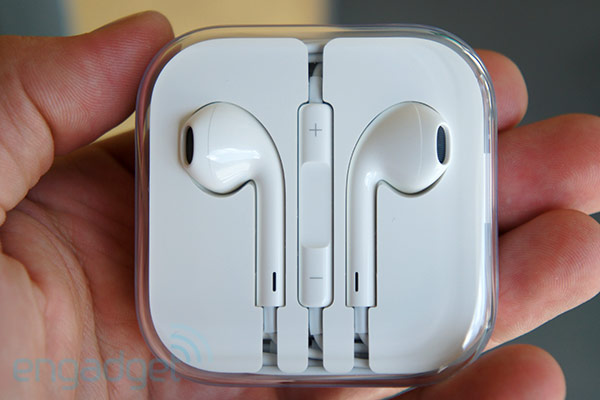 We told you earlier that Apple announced and released their new headphones “Earpods” to the public. Apple has never really made changes to the earbuds of their headphones and today that has changed.

Apple has posted a video to their website explaining the design process and the reasoning for the release of Earpods. In a just under two-minute long video, Jony Ive takes us through the thoughts and troubles Apple had attempting to re-create their earbuds.

With Earpods, Apple did just that. They created headphones that will virtually fit inside anyone’s ear comfortably. The design is “focused on creating incredible sound” says Ive.

Trying to design headphones that fit well in everyone’s ear is a hard feat. Designers had to three-dimensionally scan hundreds of ears to find a single common aspect. The video provides a more in-depth description on the technical details if you are interested.

You can buy Earpods today for $35.00 on the Apple store. They include a remote and mic; shipping estimate is within 1 to 3 days.

Twitter owner and CEO Elon Musk could potentially sell up to $3 billion USD in new Twitter shares to help repay part of the $13 billion debt the social media company took on as a result of his buyout — reports The Wall Street Journal. According to the publication's sources, Musk's team discussed selling new...
Nehal Malik
4 mins ago