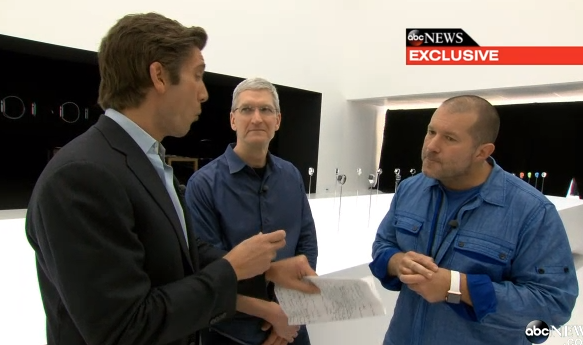 Ive also describes how the Apple Watch went through “million and millions” of design combinations to get it right:

“When you actually do the calculations, it’s millions and millions,” Ive said. “We’ve always tried to make products that people don’t begrudgingly use but want to use, and I think that the bar for that is very high when it’s something that you wear and it’s something that you’re going to wear all day, every day.” 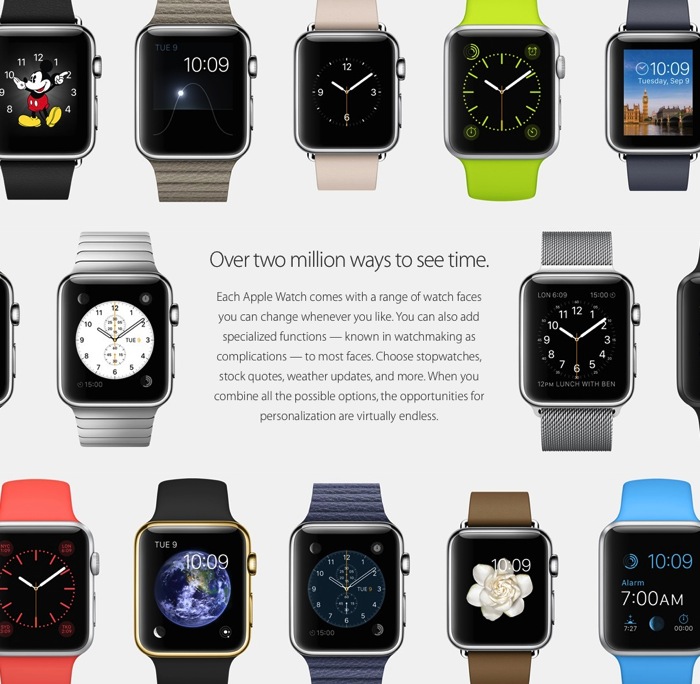 The goal was to design a watch where people could come up with their own customizations, since most watches worn by people aren’t the same. Ive describes Apple’s goal was to create something with multiple choices to appeal to those who don’t wear watches:

“We worked extremely hard to make it an object that would, one, be desirable but to be personal because we don’t want to wear the same watch,” Ive said. “One of the reasons it takes us a long time [is] because, I think, people are very discerned. A lot of people don’t wear a watch, at the moment.”

While details were relatively sparse about the Apple Watch, all we know is that it will start at $349 USD and launch in “early 2015”. Meanwhile, the Apple Watch will support left-handers and also be water resistant.