When Steve Jobs Came Back to Apple, Jony Ive Thought His Job Was Over 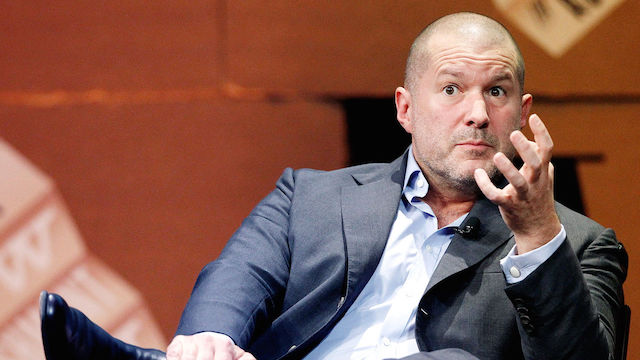 When Steve Jobs rejoined Apple as part of the NeXT acquisition back in 1997, many employees thought their jobs will soon be over, including the lead designer Jony Ive. In Becoming Steve Jobs, the upcoming Steve Jobs biography, Ive recalls the first time the newly reappointed CEO visited him in his workspace. “He thought he was toast.” (via Fast Company)

The first time Steve made the long trek over to the Design Lab, Ive was nervous and apprehensive. “That very first time we met, he had already started to talk about reengaging Harmut Esslinger [the founder of Frog Design, who had designed the first Mac],” Ive says. “He came over to the studio, I think, essentially to fire me.”

Of course Jobs didn’t fire him, but Ive says he felt like he deserved the axe, “because the products we were shipping at the time… weren’t very good at all”. But Steve took an immediate liking to the “introverted designer who, like him, had a knack for clearly explaining complex ideas”.

“You know Jony. He’s kind of a cherub,” Jobs would later tell Schlender. “I liked him right away. And I could tell after that first meeting that [former Apple CEO Gil Amelio] had wasted his talent.”

If you haven’t already, you can pre-order Becoming Steve Jobs right now at this link.

According to the European Union's final deadline, all new phones sold in the region, including future iPhones, will have to use USB-C for wired charging by December 28, 2024, The Verge is reporting. The EU’s new USB-C legislation, which has just been published in the bloc’s Official Journal, the rules will officially enter into force in...
Usman Qureshi
5 mins ago

To optimize Chrome for your device’s battery and system memory, Google is introducing two new performance settings so Chrome uses up to 30% less memory and extends your battery when running low. To offer its users an improved browsing experience, Google is rolling out new Memory Saver and Energy Saver modes over the next several...
Usman Qureshi
25 mins ago